The English singer and songwriter Robert Plant, the renowned lead singer and lyricist of the English rock band Led Zeppelin who is also regarded as the greatest singer in the history of rock and roll, has a net worth of $200 million. Read further to get an insight into his career. 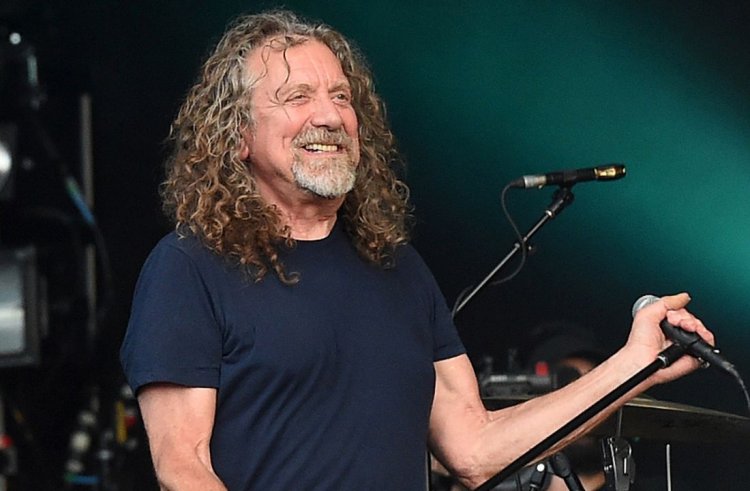 Robert Anthony Plant was born on August 20, 1948, in West Bromwich, Staffordshire, England. Right from a young age, he was passionate about singing and music and followed Elvis Presley as his role model.

In his mid-teens, Plant quit King Edward VI Grammar School for Boys after developing a passion for blues music. Robert moved out of his parent's house at 16 to attend college and explore the local blues scene.

Robert had started studying to become a chartered accountant at his father's urging, but he stopped after two weeks.

After working with Woolworths in Halesowen and Wimpey construction company, he made three singles with CBS Records. He then started singing for bands like Crawling King Snake, where he met future Led Zeppelin bandmate John Bonham. Before they joined Led Zeppelin, Robert and John were in the band Band of Joy together.

When he first met Robert Plant, Jimmy Page was seeking a lead vocalist for his band, the New Yardbirds. Jimmy requested Robert to join the group after hearing him perform "Somebody to Love" by the Jefferson Airplane.

Plant sang lead for The New Yardbirds, which ultimately evolved into Led Zeppelin and featured Page on guitar, John Paul Jones on bass, and John Bonham on drums.

In 1969, the band signed a deal with Atlantic Records and released their debut album, "Led Zeppelin," which reached #6 on the U.K. charts and #10 on the U.S. charts.

Following the success of the first album, they went on with other albums that include,

Robert married Maureen Wilson in 1968, and together they welcomed their daughter Carmen in 1968, their son Karac in 1972 and welcomed another son Logan in 1979.

While Plant was on tour with Led Zeppelin in 1977, Karac died suddenly from a stomach virus; a grieving Robert then penned "All My Love" in remembrance of his cherished son.

The remaining dates of Led Zeppelin's "Physical Graffiti" tour were cancelled when Plant and his family were hurt in a vehicle accident in Greece in 1975. Plant shattered his elbow and his ankle.

A: They both remain best buddies to date.

Q: What did Robert Plant do to hair?

A: The only item I'm aware of that might tame his frizz, I'm guessing he used the Kérastase Oléo-Curl. He did not air-dry; instead, he squashed the substance into his damp hair and used a diffuser to dry it.

Q: What did Robert Plant say about Elvis?

A: Robert was in awe of Elvis and took him as an inspiration.

Q: How long were Patty Griffin and Robert Plant together?

Q: What kind of dog did Robert Plant have?

A: Robert Plant had a Colie.