The film of a trial 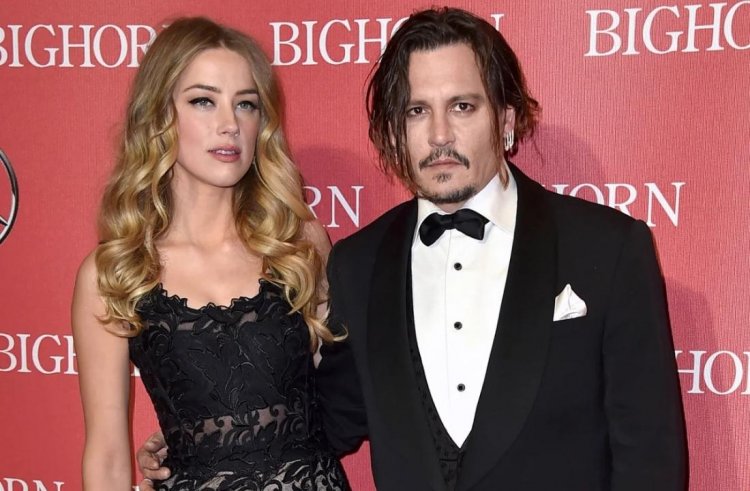 These days, movies are all about trends, and the latest is converting all the high-profile happenings into movies. The trial case between Johnny and Amber, live-streamed worldwide, had become the centre of attention. And now, the case will be turned into a film to be on par with the trends.

The case that took away everyone’s attention

On June 1, the jury in Fairfax County, Virginia, found that Heard, 36, defamed Depp, 59, in her 2018 op-ed about domestic violence and abuse, though she did not mention him by name in the article. He was awarded more than $10 million in damages, and she was awarded $2 million in a counter-suit.

This trial happened a year after Depp lost a libel case in the U.K. over a newspaper referring to him as a "wife beater." The court's judge had upheld the outlet's claims as being "substantially true,” and in March 2021, Depp's attempt to overturn the decision was overruled. 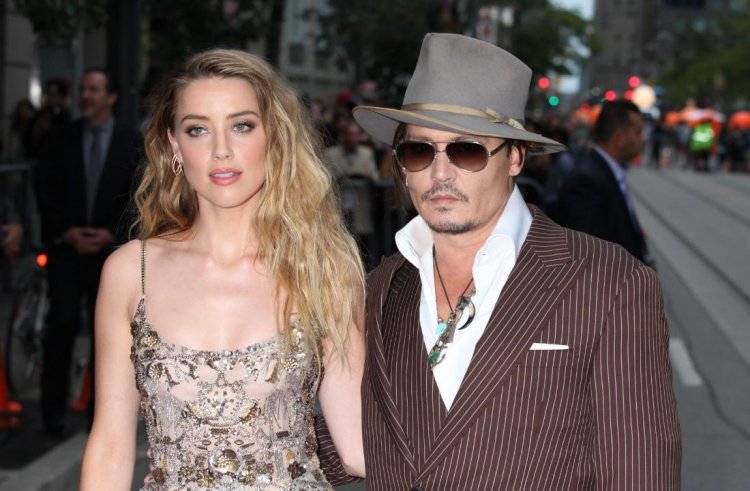 The well-known legal trial and wavy relationship will be converted into a movie called “Hot Take: The Depp/Heard Trial.”

Also read: Johnny Depp earns over $3.6 million. With the quick sale of his debut art collection

The movie will star Mark Hapka in the role of Depp, while Megan Davis will portray Heard. As for the exes' legal team, Melissa Marty will play Depp's lawyer Camilla Vasquez and Marry Craig will appear as Heard's counsel Elaine Bredehoft.

Guy Nicolucci has written the movie, and Sara Lohman will direct it.

“Hot Take: The Depp/Heard Trial has 'Hot Take' in the title for a reason," said Adam Lewinson, Chief Content Officer of Tubi.

"With our partners at MarVista, this Tubi Original was fast-tracked into production to capture a timely take on a story that became part of the cultural zeitgeist, painting a unique picture of what millions watched play out in the headlines over the summer."

The verdict had left Depp very happy, and after the recent Virginia verdict, Depp said in a statement that the jury "gave me my life back," and the "best is yet to come" for him. Heard called it a "setback" for women who speak out.

More deets on the movie

Hot Take will be released from the movie company Fix Entertainment and premiere on Tubi on September 30 this year.