Prince Harry and Meghan Markle gave up their working Royal duties in 2020, and now Harry explains why he did it during a charity dinner.

Harry in a charity dinner

Harry said, "What I want to make clear is we're not walking away."  He mentioned that he wanted a peaceful life with Meghan. "I've accepted this knowing that it doesn't change who I am or how committed I am." 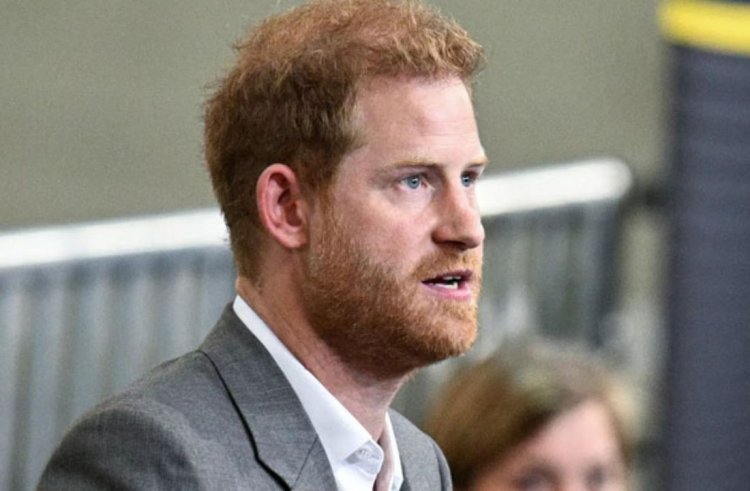 Many people thought Prince Harry and Meghan stepped down from royal duties because of privacy, but the couple's press secretary, Ashley Hansen, said otherwise.

The Press secretary told a publication that the decision to step down from royal duties had nothing to do with privacy as they both wished to continue their roles and public duties.

Prince Harry and Meghan Markle discussed their choice to leave the royal family in the most recent "Harry & Meghan" teaser. Harry alleged that the family's conduct amounted to "institutional gaslighting," calling them "glad to lie to protect my brother, but they were never prepared to reveal the truth to protect us.”

Meghan added that she frequently felt as though the falsehoods were focused on her and her relationship with Prince Harry, pushing them both away from the family. Prince Harry said, "I've always felt like this was a struggle worth fighting for.”

Given that Prince William is the successor to the monarchy, one explanation for these assertions might be that Prince Harry wants to feel more autonomous.

Royal author Jennie Bond told OK.
"[Prince William] knew his destiny as none of the rest of us do from such an early age ... He absolutely fully accepts the role and the responsibility destiny has put his way."

However, insiders claim that Prince Harry has played a significant role in the family's future despite his older brother being the future king of England. "Harry's status was established," a source said.

Meghan Markle, in a 2021 interview with Oprah Winfrey, claimed that she felt left alone as a part of the royal family.

"It was only once we were married, everything started to worsen, that I came to understand that not only was I not being protected. They were willing to lie to protect other members of the family."
These assertions appear to be repeated in the Sussexes' newest Netflix documentary.