Women in Hollywood have a reputation for being catty and competitive with one another. But that's not always the case! There are plenty of female friendships that have stood the test of time. This blog post will look at eight great female celebrity friendships that have lasted for years. These BFFs have supported each other through thick and thin, and their relationships inspire us all. 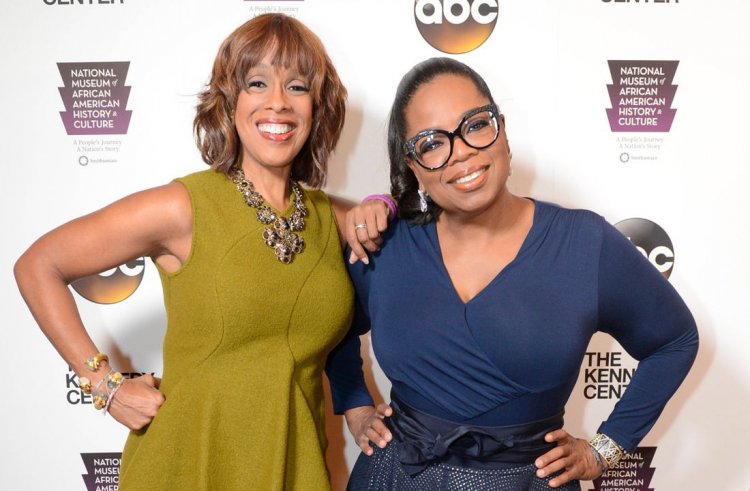 Oprah Winfrey and Gayle King are two of the world's most successful and respected women. They met in 1976 when Oprah was a news anchor and Gayle was a reporter. They immediately hit it off and have been best friends ever since.
They have been through everything together, including Oprah's rise to fame and fortune. They have supported each other through everything, and their female friendship inspires all. 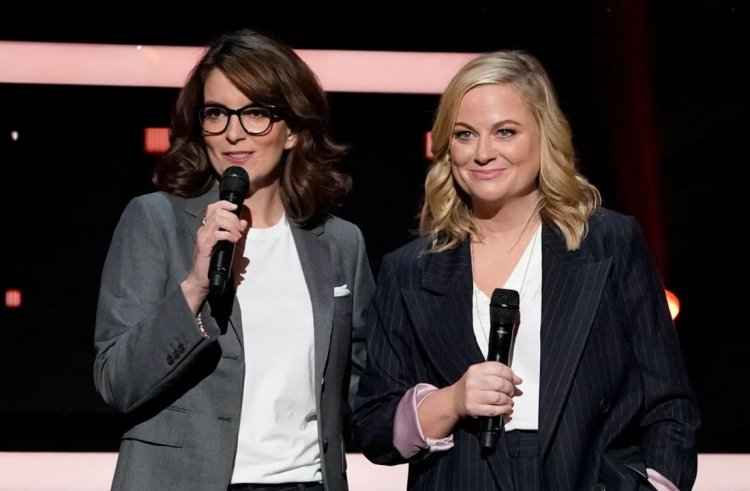 Regarding great female celebrity friendships, Tina Fey and Amy Poehler are at the top of the list. The two have been friends for over 20 years, and their friendship has only strengthened.

They met in the early 1990s while working as writers on Saturday Night Live. They quickly became friends, and they've been inseparable ever since. They've starred in movies, hosted the Golden Globes, and even written a book together.

Also Read: List of all winners of People Choice Awards 2022 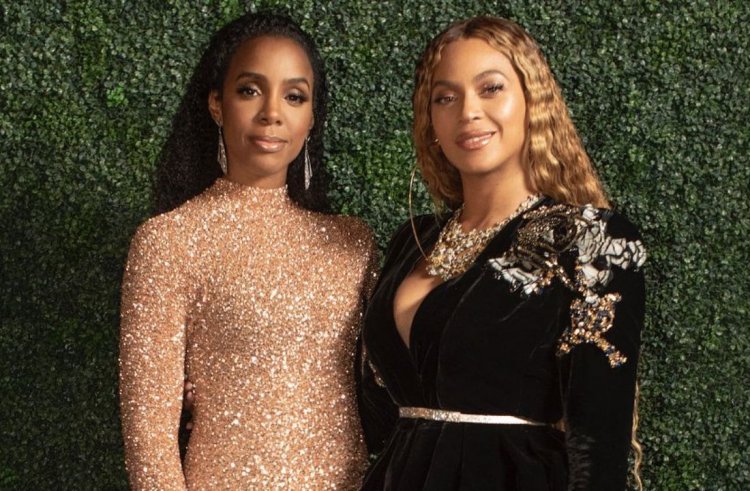 Beyonce and Kelly Rowland have been friends since they were kids, and their bond has only grown stronger over the years. They've been through everything together, from their early days as members of Destiny's Child to their solo careers and motherhood.

These two are the epitome of ride-or-die friendship, and there's no doubt they'll be friends forever. They always have each other's backs, whether dealing with tabloids or sharing parenting advice.

Their female friendship inspires us all, and we can only hope to find a friend like Kelly in our own lives. 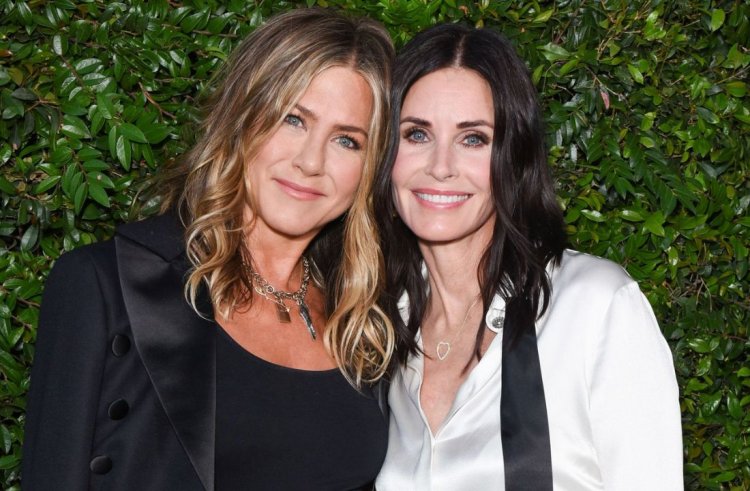 There are few things in this world more inspiring than a great friendship, and when that friendship is between two powerful and successful women, it's even more so. Such is the case with Jennifer Aniston and Courteney Cox, who have been friends for over two decades.

These actresses first met on the set of the NBC sitcom Friends, which ran from 1994 to 2004 and was one of the most popular shows of all time. They played the roles of Rachel Green and Monica Geller, respectively, and their on-screen chemistry was undeniable.

Off-screen, they were just as close, often spending time together outside work. Aniston helped Cox through her divorce from actor David Arquette in 2010.

Since then, their friendship has only grown stronger. They've been there for each other through good times and bad, and they continue to support each other professionally and personally. They're living proof that true friendship can withstand anything. 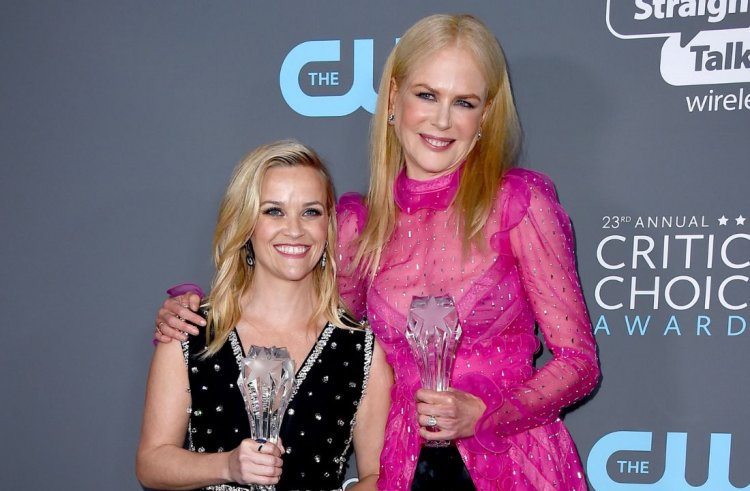 Reese Witherspoon and Nicole Kidman met on the set of the 2001 film "Moulin Rouge!" and have been great friends ever since. They've attended each other's weddings, vacationed together, and even co-starred in the 2014 film "Wild."

Their celebrity friendship is so strong that Kidman once said, "Reese is one of the few people I'd drop everything for." 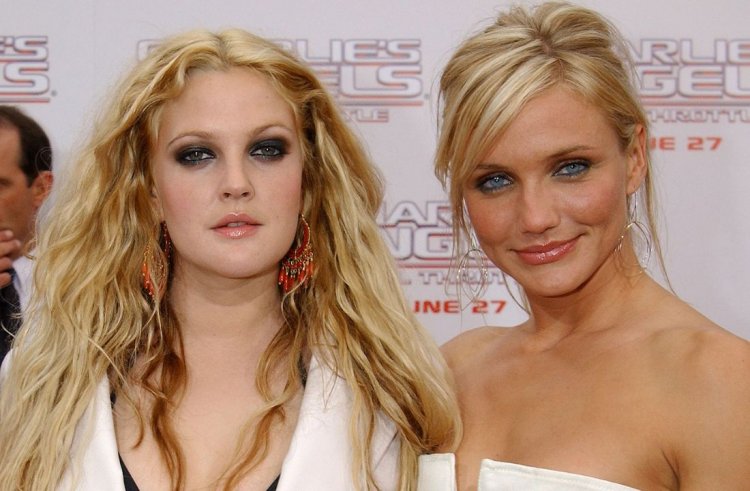 Cameron Diaz and Drew Barrymore have been friends for over two decades. They met in 1994 on the set of the movie "The Mask" and have been inseparable ever since.

They've starred in several movies, including "Charlie's Angels" and "Confessions of a Teenage Drama Queen," and they continue to support each other through everything.

Diaz once said of their friendship: "We've never fought about anything. We get each other."

Barrymore has also said: "Cameron is one of my best friends. She's like a sister to me."

The two women are working on a new project together, a comedy series for ABC called "The Sweetest Thing." 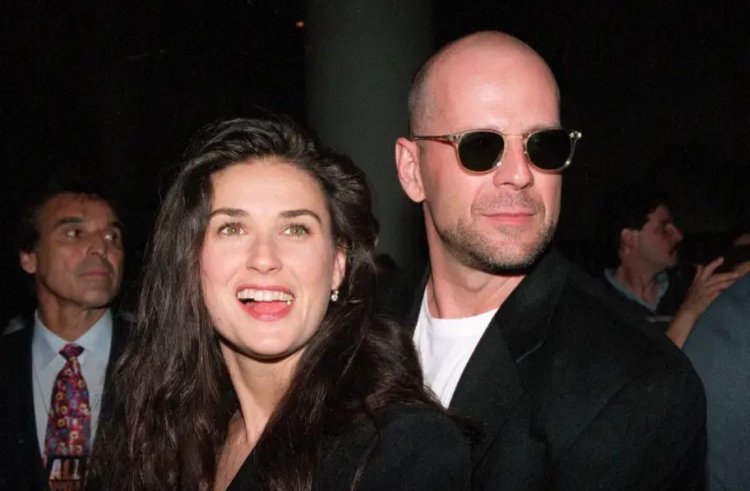 Demi Moore and Bruce Willis were one of Hollywood's most famous couples during their marriage from 1987 to 2000. They have three daughters together: Rumer, Scout, and Tallulah.

After their divorce, they remained friends and have often been seen spending time together with their daughters. In 2009, they even renewed their vows in a private ceremony at their home in Idaho.

Willis has said that he will always love Moore and that she is "like a sister" to him. Their close friendship exemplifies how exes can remain friends and co-parent successfully. 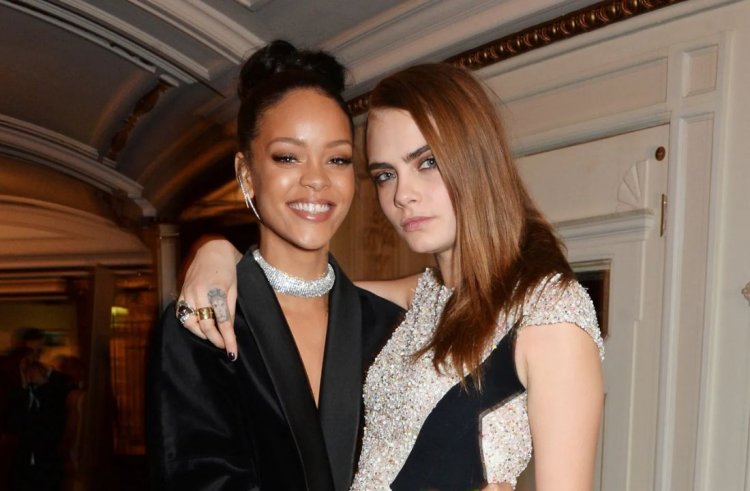 Rihanna and Cara Delevingne have been great friends for years. They've been through a lot together, including the ups and downs of the music industry, and they're still going strong.

Rihanna is one of the biggest pop stars in the world, and Cara is one of the most successful models. They met when they were both starting in their respective fields, and they've been supportive of each other ever since.

They frequently appear in each other's social media posts and often attend events together. They are two powerful women who have achieved a lot in their careers and are also great friends.

In a world where celebrity feuds seem to be constantly in the news, it's refreshing to know there are still some great female friendships. These eight women have been friends for years, and their friendship is an inspiration to us all. We hope these women continue to be friends for many years!