According to local public security officials, on Wednesday, Chinese officials arrested a man suspected of killing three individuals and injuring six in a stabbing attack at a kindergarten in southern Jiangxi province.

Police said the suspect, 48-year-old Liu Xiaohui, fled to a mountainous area in a neighboring county after the attack, triggering a search by more than 1,000 police officers. On Thursday, police said in a statement that Liu was arrested 12 hours later, at 10:50 p.m. on Wednesday local time. 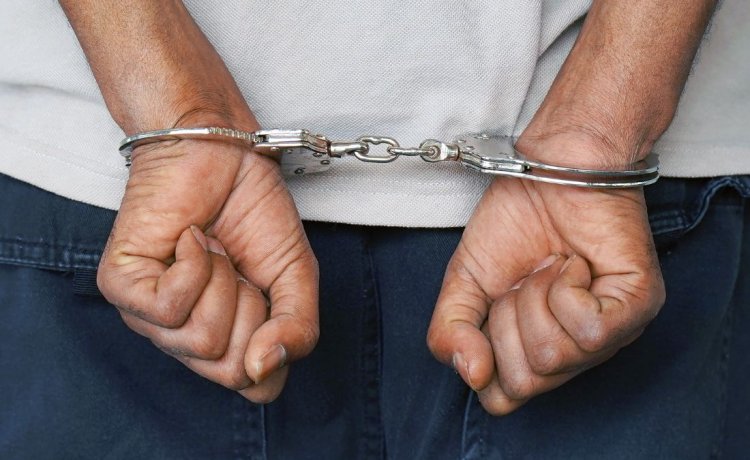 Suspect Arrested After Three Killed In A Stabbing Attack At Kindergarten In China&summary=Chinese officials arrested a man suspected of killing three individuals and injuring six in a stabbing attack at a kindergarten in southern Jiangxi province.&source="FactsWOW" target="_blank" class="social share_linked_in">

However, it's unclear if children are among those killed and injured as the victims' identities have not been made public. Education Ministry officials in Jiangxi have requested urgent efforts to "treat injured children and comfort victims' families in a timely manner." Schools in the area have been urged to "strengthen campus safety."

The ministry said, "All schools in all regions need to work with public security (and) other departments to immediately and comprehensively carry out a major investigation and rectification of potential safety issues on campuses, including kindergartens."

In April 2021, two children were killed when a knife-wielding man entered a kindergarten in the southern Guangxi region bordering Vietnam. Two teachers and 14 other children were wounded. Local police said the suspect, a local man, had a history of schizophrenia. An attacker with a knife wounded 37 children and two adults at another school in Guangxi in 2020.