During a power outage at a water purification plant on Sunday night, millions of Houston residents were requested to boil water before drinking. The power outage caused water pressure to dip and triggered a mandatory boil-water notice. The largest city in Texas announced to close public schools for a day.

Erin Jones, the spokeswoman for Houston Public Works, said the agency serves about 2.3 million customers following state protocols and testing water samples. The boiling of water order is likely to remain in effect until Tuesday morning.

Notice from the Houston Independent School District announced Sunday evening they would close all their offices, schools and facilities on Monday. This district's largest public school system in Texas serves about 194,000 students. 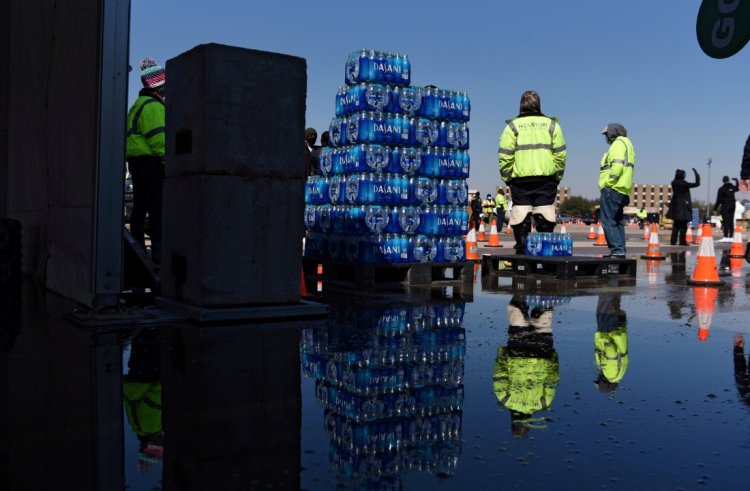 On Sunday, around 10 a.m. Houston Public works began to receive alerts about water pressure dropping. In some areas, the pressure dropped below the required level before recovering within about a minute. Ms Jones said the notice to boil the water went out around 6:45 p.m. when the water pressure was below the threshold of 20 pounds per square inch. The public works department sent a notice to boil water.

Water samples to be tested!

Water samples will be collected and sent to a state laboratory for testing. The samples must be monitored for at least 18 hours before rescinding the boil-water notice. Gov.Greg Abbott of Texas said, 'The state of Texas is immediately responding with support to Houston as they work to get a safe supply of water back online.

Ms Jones said during the crippling winter storms of 2021, a loss of pressure promoted a boil-water notice from Houston Works. Residents of Austin were told to boil water before drinking it because of problems at a treatment plant.