According to George, Liam has an acting resume that makes him a great MI-6 agent and the experience needed to handle all the media attention. At 29, George was the youngest James Bond to be cast to replace Connery, and he believes that 32-year-old Liam can maintain his youthful looks for the next decade, just as George did if he does. 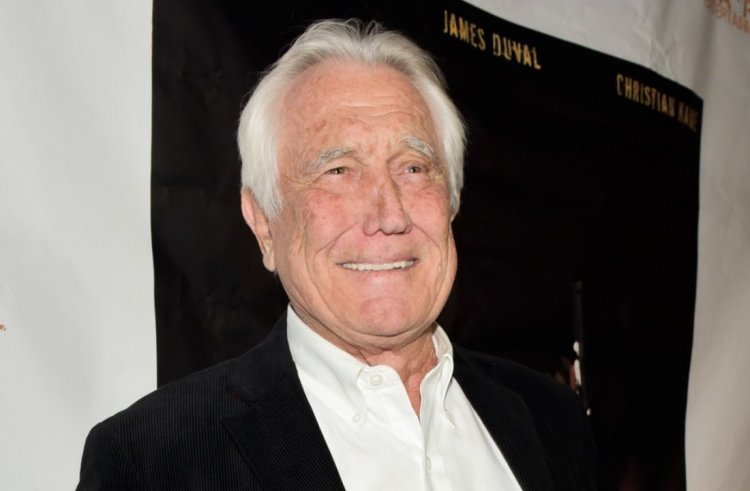 Also, there's the Australian connection - George and Liam are both from down under, and every James Bond film has been British-backed. Australia is part of the Commonwealth, so George feels Liam would fit the bill.

George argues, however, that the next Bond must be crazy, arrogant, confident, and ambitious enough to play Bond, compared to Craig, who is difficult to match. As we reported, names are flying as speculation mounts over who will be the next Bond, with actor Aaron Taylor-Johnson, known for "Bullet Train" and "Kick-Ass," joining the rumor, and Emily in Paris star Lucien Laviscount.

Also Read: Has Meghan Markle's Net Worth increased in 2023 post-Spotify and Netflix deals?

Bond always has the right word

Previously, George said a female Bond could appear ... the late Dame Diana Rigg – the Bond Girl he co-starred with in "On Her Majesty's Secret Service," 1969 — was on par with him on the screen as much as he was.