Michael P. Shawver, the editor of Black Panther: Wakanda Forever, recently talked about why the Marvel Cinematic Universe blockbuster cut back on the romance between Shuri and Namor. 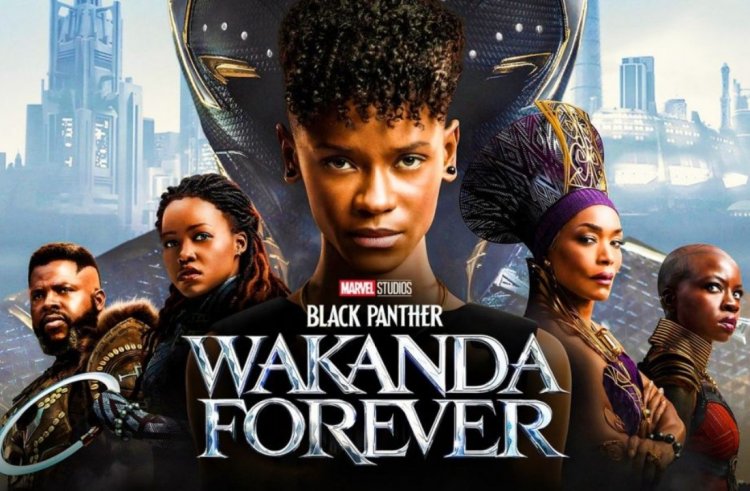 Shawver talked to Newsweek about the relationship between Shuri and Namor. He and Kelley Dixon and Jennifer Lame edited the movie together. "I think what's really interesting is that there were some takes that went together," he said. "And at one point in an early cut, we talked about whether or not to stop there. Do we just tell people? Let's just make things a little more complicated.' But then you have to be careful not to show Shuri flirting to get what she wants instead of being a diplomatic leader and becoming the leader she needs to be, which she will in the end."

Also Read: The Bulge Of Tenoch Huerta On Wakanda Forever: Was It Removed?

Shawver proceeded by saying, "So what we ultimately concentrated on was Namor's sentence when he says, 'Only the most broken people can be truly great leaders.'" "And that's planting the seed of the shared trauma that she discovers at the conclusion [of the film]," the narrator says. "And that's what the film is about." Following this, the editor continued by stating that Namor "kind of became a big brother" to Shuri due to the similarities between their two cultures, Wakanda and Talokan, and their common experiences. In addition, he mentioned their existence "A cultural tragedy shared between his and her people. And what she lost in the beginning, he began to fill, and the characters found this to be the most authentic."

Also Read: Why Chris Hemsworth wants to reinvent Thor in his next Marvel movie?

Shawver is not the first member of the cast or crew of Black Panther: Wakanda Forever to minimize the amount of sexual tension that exists between Shuri and Namor. Namor himself, Tenoch Huerta, said just recently that the two characters' chemistry was meant to show "a human, close touch" and not something more passionate. This is what Huerta said. Heurta agreed with Shawver when he said that the connection between Shuri and Namor was mostly due to how the histories of Wakanda and Talokan were similar and how both kingdoms faced threats from the rest of the world.

The fact that Huerta shot down the relationship between Shuri and Namor lets the Marvel Cinematic Universe explore the monarch of Talokan's personal life in upcoming movies, and the star is openly interested in starring in a Namor movie on its own. But Black Panther: Wakanda Forever producer Nate Moore recently said that he doesn't think there will be a Namor movie because the character has the same rights problems as The Hulk. On February 16, 2018, Black Panther: Wakanda Forever will come out in theatres.

Also Read: She-Hulk: Attorney At Law Is So Close Yet So Far From Greatness