What makes Ms. Rachel so special to your kids, and who is she?

What makes Ms. Rachel so special to your kids, and who is she?

Your Child is not the only one if they have grown to love Ms. Rachel. You're also not alone if you start singing along to songs from "Songs for Littles" which are about opposites.

Ms. Rachel is a household name among children under 4 and is hailed as a hero by parents. There's no stopping this musically minded preschool teacher turned social media star, who is also a teacher and songwriter.

What about Ms. Rachel? Why is she so well-liked, then?

Who is Ms. Rachel? 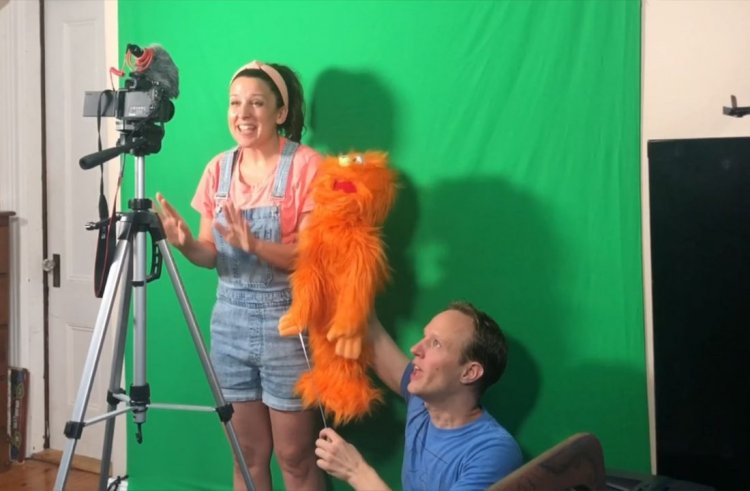 A former New York City preschool teacher who became a YouTube and TikTok sensation, Rachel Griffin Accurso, is better known online as Ms. Rachel and has a significant influence on kids all over the world.

Along with her band, which features her husband, Broadway composer Aron, Accurso also runs the well-liked "Songs For Littles" YouTube channel, which features instructional videos and music lessons for young children.

After learning that her son Thomas had a speech impediment, Accurso started the channel.

Accurso tells NBC News' Gadi Schwartz, "I had waited for that for so long. His first word was at 2 years and 8 months and it was mama. "It's not our fault if our child has a speech delay, and as a parent, you want to do everything you can to help them. I wish I had learned a lot of the things I teach for my son."

Also Read: Although Diablo 4 classes remain the series' favorites, new ones could appear

Accurso, who holds a master's degree in music instruction from New York University, uses the recording studio in her one-bedroom apartment to create her popular videos.

I needed professionals to assist me, she claims. It occurred to me, "Wouldn't it be wonderful if there were a show that truly supported language development and worked on these crucial milestones and was slow-paced, a genuine person, and highly interactive?"

She claims that because she couldn't find a show that catered to her son's needs, she decided to create one.

I continued looking for this show for him, but we couldn't locate it, so I thought, "Maybe we can attempt to make this show, and maybe it would benefit more kids," said Accurso.

More than two million people subscribe to and enjoy the "Songs for Littles" YouTube channel run by Ms. Rachel.

The straightforwardness of each video is a big part of Ms. Rachel's popularity.

She encourages communication and language by using close-ups of her mouth, including pauses for responses, and employing signs and body language.

"Am I always helping?" she claims.

Also Read: Jibri complains about the 90 Day Fiancé franchise and apologizes to Miona and her family

While Ms. Rachel is the show's headliner, she is assisted by Aron's puppets Georgie and Herbie. A host of musical and technological experts also contribute to the success of "Songs for Littles."