These movie endings that spoiled your mood

These movie endings that spoiled your mood

Some movies keep you on the edge of your seats from the beginning and pull you into an engaging and entertaining storyline that concludes with an awesome ending. On the other hand, there are movies with all the qualities mentioned above but with an ending that undeniably spoils your mood. This drops you into a pit of dissatisfaction and disappointment. These endings aren't essentially sad – some movies even end on a happy note, yet the audience craves for more.<> 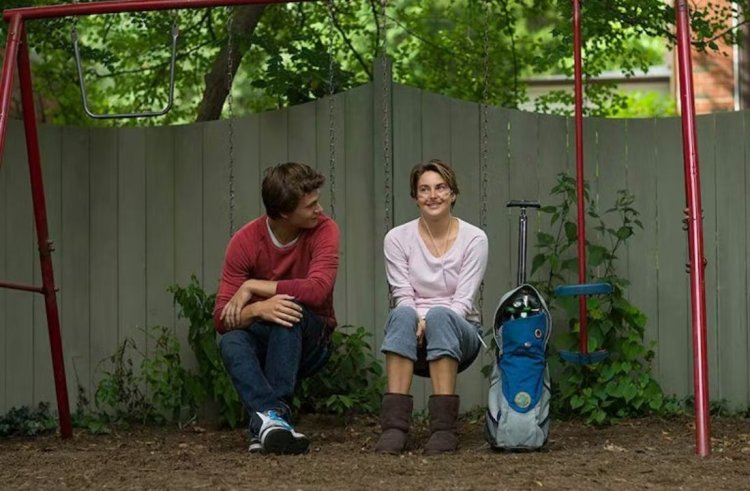 Other movies annoy people because their endings don't tie the loose knots. This is nothing like a cliffhanger, which is so common with Marvel movies that they can create a sequel. So, an ending that spoils your mood is a type of closing where you feel frustrated or irritated due to the director's bad writing or deliberate intentions. Be ready for some spoilers.<> 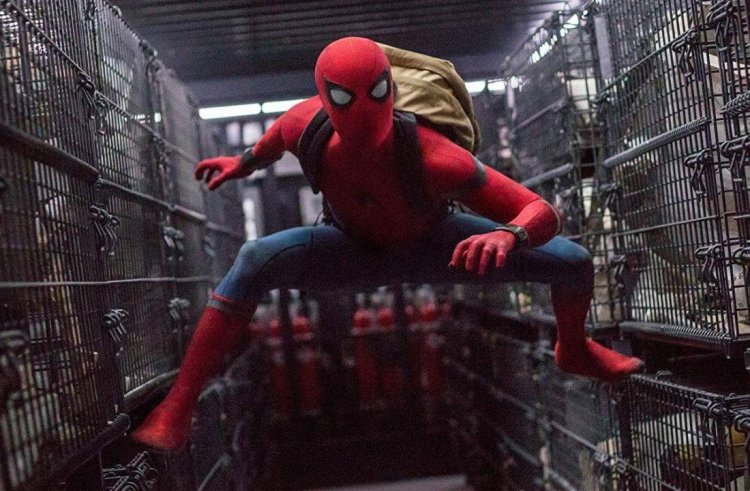 The ending is really bad when even the movie director doesn't like it. Sam Raimi's Spider-Man series began beautifully, but unfortunately, its third and final chapter was criticized almost everywhere, including the director Raimi himself.<>

One of the biggest issues with the film was the overload. There were so many villains, so many storylines to conclude, and gratuitous dancing. The flip ended gloomily as Henry died and his funeral was shown, and Peter and Mary Jane are fine again (of course without any explanation), dancing in a club where she sings sadly. Such a lame conclusion!<>

Also Read: Are you familiar with these Princess Diana facts that blows your mind off?

Star Wars: Return of the Jedi 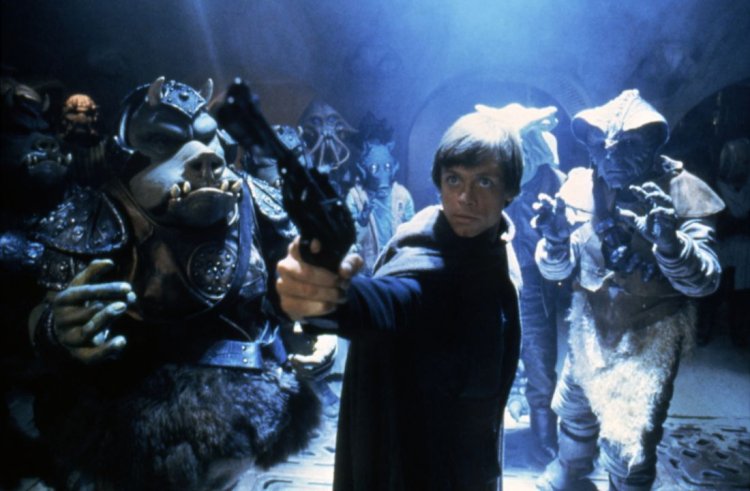 We understand it is quite a challenging task to conclude an epic trilogy. The original Star Wars can never be forgotten for its many strengths, but nobody can deny that the Star Wars:  Return of the Jedi was incredibly ridiculous and corny. <>

The Rebels throw a massive party to celebrate their victory, as the Ewoks dance while Leia and Han kiss each other. The Obi-Wan Kenobi and Yoda's spirits (and Anakin's also in the remastered version) visit as if to say goodbye and congratulate Luke. Next, is everybody standing with one another like they are posing for a photograph. The Richest pointed out that it is a staged reminder that although everyone looks back on this amazing space opera with love, it turned itself into a massive commercial for children's toys. <>

War of the Worlds 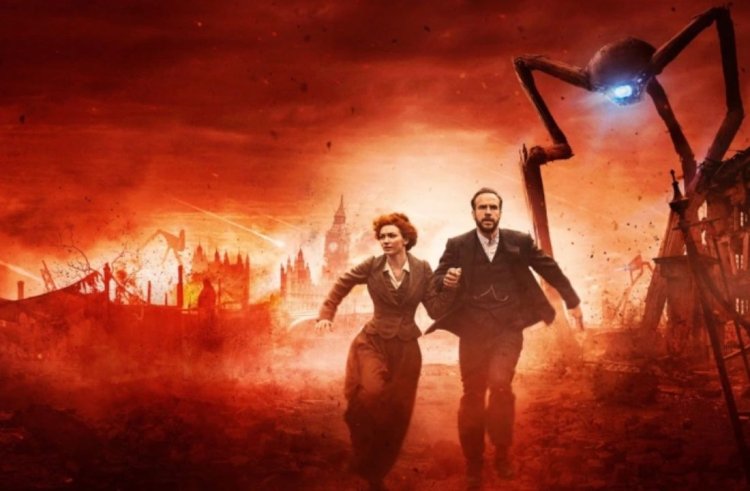 It is difficult for filmmakers to get a perfect balance between an open ending and a complete one. However, talking about Steven Spielberg's movies, the legendary filmmaker may lean toward the latter too far.<>

The remake of War of the Worlds, released in 2005, showed action star Tom Cruise break away from the aliens and join his family. But, the question worth asking is how? Despite the huge destruction those Tripods caused, how were all of the Ferriers together that were fully uninjured and saved in the city of Boston? Somewhat ridiculous if you ask our opinion!<>

Also Read: 10 Most Over-Crowded Cities of the World 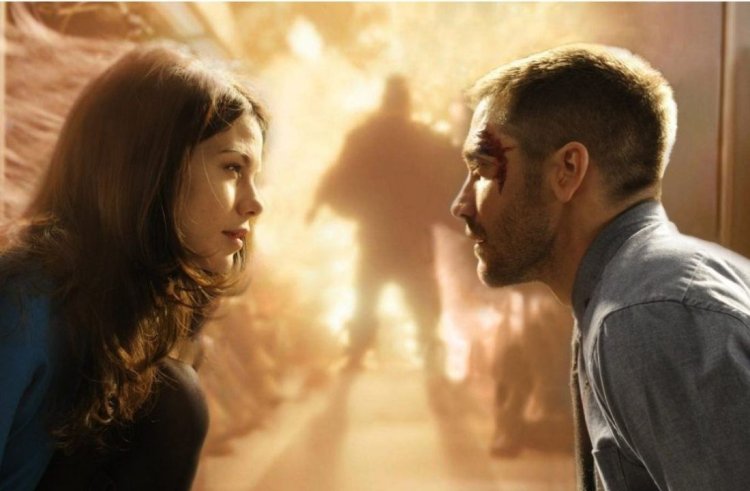 A built-in medium to always have the ending you want? An alternative timeline plot tool. Source Code, a well-received Jake Gyllenhaal thriller, is completely based on this concept. It is fully equipped with sci-fi technology, letting the user live in another body for eight minutes.<>

If you don't find it weird enough, then we have something else for you as well – the idea of consciousness and what is reality and what is not becomes a topic of debate. The movie ends with a perception that history is changed permanently, and everything will be OK, but after reaching this point, it becomes quite difficult to tell which reality is the true reality now.<>

Also Read: The films that have the absolute worst endings 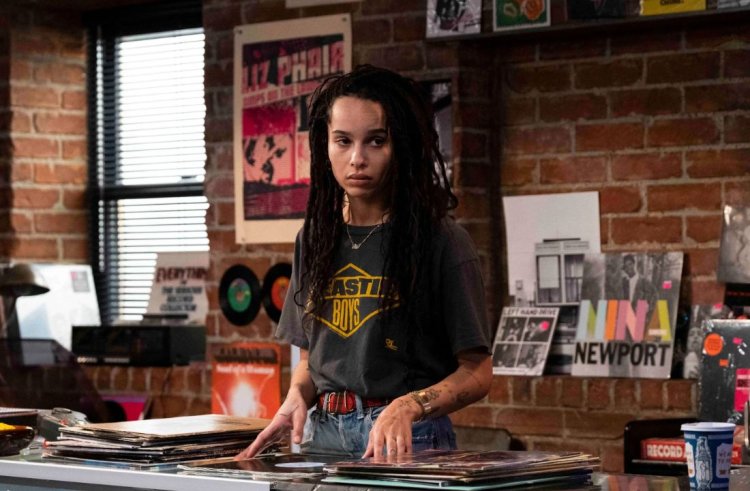 If you have never felt irritated with John Cusack in a film, the only explanation is you were not paying enough attention. In one of his most popular and enraging roles Cusack played Rob Gordon in the movie High Fidelity, the ostentatious owner of a record shop who is clueless about what he wants.<>

Throughout the movie, Rob struggles between his wish to be with Laura, a generous woman who loves him, and all the other girls who show any interest in him. This guy only wants what he cannot have, but when he realizes this, it is too late, or we can say it should be. Rob and Laura sleep with one another after her father's funeral and then win her heart again. Although, it should get into Laura's head by then that Rob behaved like a jerk all along.<>

Also Read: Strangest celebrity demise ever which may make you feel bad for them 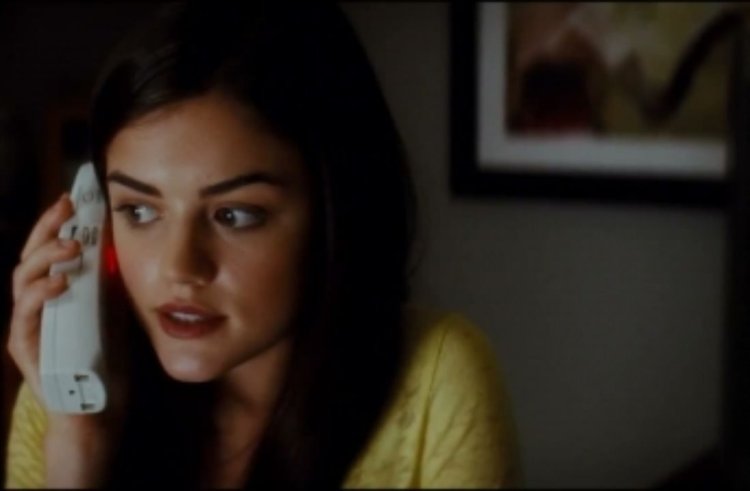 The wrong notion that humans use only 10% of their brains has continued for some time now, and this is the idea Lucy is based on. Scarlett Johansson plays the main character in the movie. Though the director and the writer Luc Besson understand that this theory is false, he still sends the same message at the end of Lucy.<>

Lucy unknowingly consumes a mixture of chemicals in her system that improves her brain power at a constant rate. Ultimately, Lucy takes some more drugs and achieves whatever means 100%, and becomes one with the universe. It was really unscientific for what was seen as a genre movie and made it more of a fantasy and mysticism. <>

Also Read: 46 Sad Movies for When You Need a Good Cry 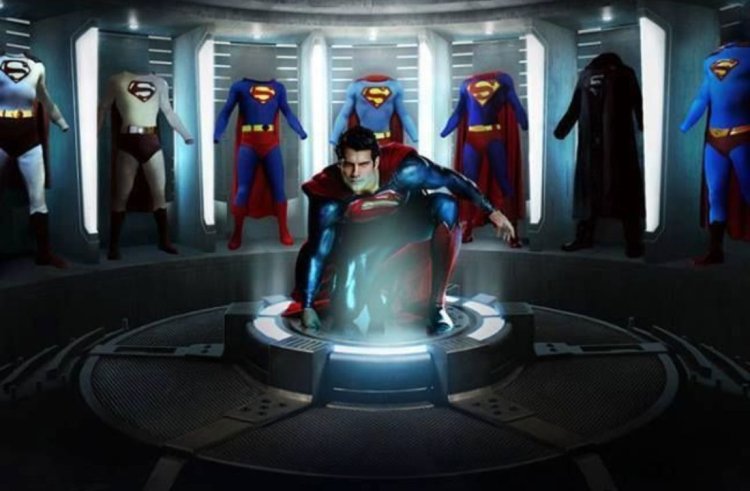 These Zack Snyder DC Extended Universe movies are a point of debate for many. On one side, there are die-hard fans who enjoy the darker turn these movies have taken, whereas others feel frustrated with the lack of loyalty in these movies toward the comic origins of the superhero.<>

Man of Steel had its ups and downs, but its ending surely fell into the down category for the majority. Superman is well known for his moral compass, but finally, when he kills Zod, viewers, the superhero himself, and Lois Lane feel sadness and desperation. Though it was a deliberate choice, not everyone agreed to or understood it.<> 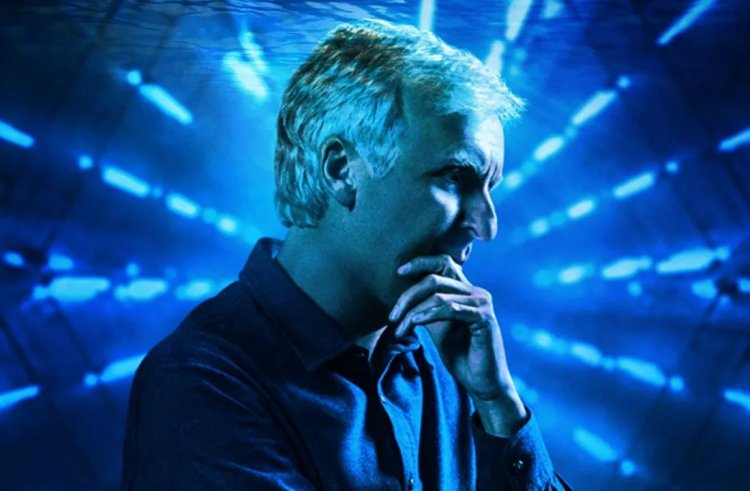 Acclaimed filmmaker James Cameron makes movies on an enormous scale. The Abyss was a massive CGI-heavy labor of fondness for Cameron, but just like so many other big-budget movies couldn't fulfill the expectations.<>

The underwater saga is compelling for sure, but there are pacing issues. The finale is th ultimate kicker – our hero sacrifices himself but is saved by the aliens. Everyone lives happily ever after, a very dull ending to a momentous build-up. <> 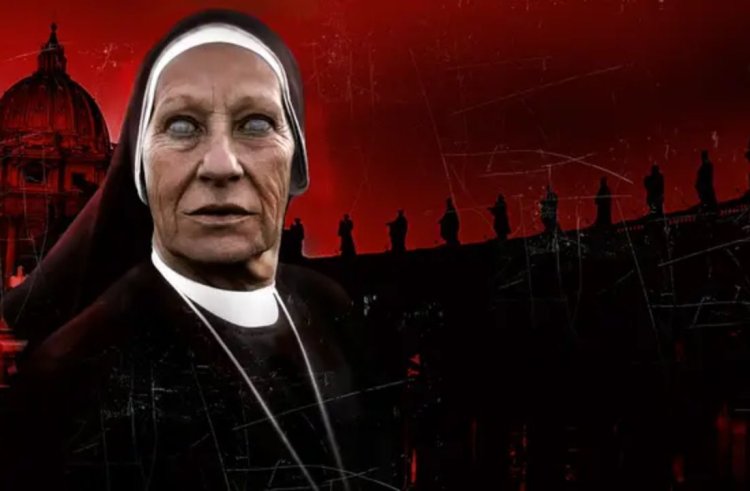 This movie, released in 2012, took a different, rather strange, turn altogether. Not the exorcisms, heavy dependence on religion, or demon possessions – everything is at par with the course of the genre. The Devil Inside's end, or the lack of an ending, angered its viewers.<>

It was implied that the central characters meet with an accident, but whether they survived or not is not known because the camera cuts to dark. Then, a title card tells its audience to follow the story on a website (by the way, the website is defunct now). Can it be more ridiculous? We don't think so!<>