Modern Love which airs on <>Amazon became a critical hit upon its release in the fall of 2019 and continues to be discovered and enjoyed by new viewers, as they await its second season. <>

The series is based on the popular <>The New York Times column of the same name, and tells tales of love in various forms through the depiction of contemporary, and sometimes unconventional, relationships.<>

Also, read the Top 10 Best and Most Popular Series On Amazon Prime Video that you just can’t miss!

The show has become quite popular for its new type of concept, so here are some facts about the series' literary origins and its acclaimed first season.<> 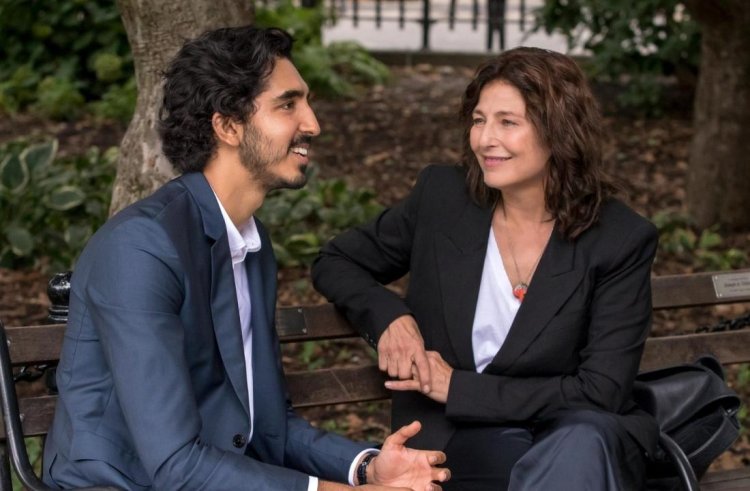 The New York Times's “<>Modern Love" column came about after husband and wife duo writers <>Daniel Jones and <>Cathi Haneaur each wrote their books about the challenges of balancing life, work, and family obligations.<>

Cathi’s book <>The Bitch in the House: 26 Women Tell the Truth About Sex, Solitude, Work, Motherhood, and Marriage, was published in 2002; and in 2004, her husband published a companion title named <>The Bastard on the Couch: 27 Men Try Hard to Explain Their Feelings About Love, Loss, Fatherhood, and Freedom.

When the famous <>The New York Times wrote a piece about the couple and the heart-gripping books they received a call from <>Trip Gabriel, who was one of the paper's editors, asking if they'd be interested in working on a new column that would allow others to share their own unique "love" stories. <>

Also, read the Top 10 Best and Most Popular Series On Amazon Prime Video that you can't miss!

Together, they commissioned and edited the first batch of "<>Modern Love" essays. However, due to her novel writing obligations, Hanauer could not commit to the project full-time, so Jones became the column's main editor, and still works in that capacity today.<>

The column gets around 9000 submissions every year

As the popularity of the column grew, so too did the number of submissions. If you are interested in sharing your love story, the stories can be submitted as either long-form essays of about 1500 words or as a short form "Tiny Love Story" (which can be approximately 100 words but all recollections must be completely true with no fictional characters or names. <>

Daniel Jones who has been working on the colomb for a long time curates a selection of essays from the thousands he receives and looks for a mix of unique and impactful stories. <>

Also read: The Best New TV Shows and Movies on Netflix This Weekend

“The essays that stick with me are the ones that are instructive about relationships in ways I haven’t heard before," Jones told a Magazine in 2019. “Finding a new voice and a new perspective is always energizing and fun.”<> 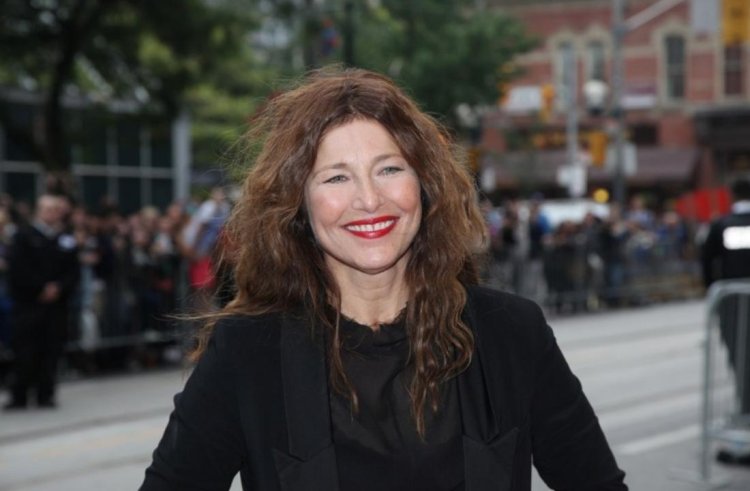 While Carney preferred to keep the original writers separate from the production process, the female lead of the show who had previously starred <>Dev Patel in “<>When Cupid is a Prying Journalist," which eventually became one of the series' most critically acclaimed installments couldn't help but break that rule to give the most authentic performance she could.<>

Deborah Copaken, who wrote the episode wasn't even allowed to read the script, told Salon about how she met with Keener ahead of filming.<>

"Catherine Keener sent me an email, using her secret email address, saying, 'I'm playing you, but I'm not allowed to tell you this, and I'm not allowed to meet with you. But how am I going to play you if I have never met you? Can you please meet for lunch?'" Copaken explained. "So, we sort of secretly met. <>

I told Dan Jones afterwardsafterward, 'Hey, I met with Catherine Keener.' He told me, 'Wait, you're not supposed to.' I was like, 'Well, we did.' We ended up meeting for lunch at Odeon for four hours. We just sat there and chatted and chatted and chatted. And like moms with kids at the same college, we talked about that. It wasn't necessarily talking about the story itself. We were just talking about who we were in our lives."<>

Shows usually tend to not talk about controversial content or they do not touch upon them as they are scared of the backlash that follows. <>

However, the show we are talking about <>Modern Love is not like them. The most controversial episode of Modern Love's first season is undoubted "So He Looked Like Dad, It Was Just Dinner, Right?" <>

Maddy confuses her feelings for him as romantic when she is simply yearning for a father figure in her life-giving way to the age-old “Daddy Issues” complex. As a result, the episode is filled with awkward and disturbing exchanges between the pair that border on inappropriate as themes of parental replacement are explored.<> 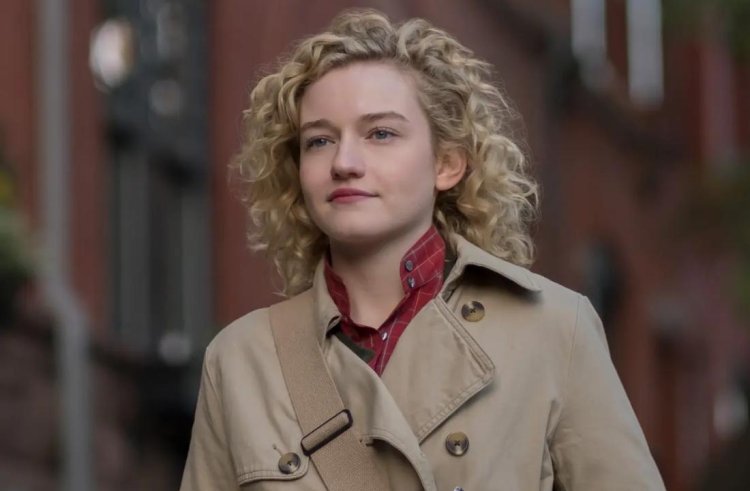 Getting a story published in the “<>Modern Love" section of <>The New York Times has been a springboard for many writers. Jones estimates that the column has led to approximately 50 to 60 book deals.<>

“One of the reasons the column has a large readership in the publishing world is because we showcase the work of so many unknown writers who are telling their most important story,” Jones Told Book Hub in 2019.<>

Significant books that were born out of "Modern Love" essays include <>The Thirteenth Horse Won by <>Ellen Graf, which revolves around marrying a stranger, and  <>The Slippery Year: A Meditation on Happily Ever After by <>Melanie Gideon which is about a woman rediscovering her life at the age of 43.<>

"Take Me as I Am, Whoever I Am," the third episode in the first season of the show, depicts what life is like being <>bipolar and what kind of effect this has on one's relationships. <>

The episode which is shown through the lens of a character named Lexi, played by Anne<> Hathaway, as she grapples with the disorder got particular praise for its heartbreaking, personal approach to showcasing mental illness yet managed to finish the episode with a surprisingly uplifting ending.<>

With all of these facts, Modern Love is one series that is a must-watch if you want to binge-watch something light-hearted yet flirty. <>