Enjoy the Christmas festive season with the special binge-worthy films!

Enjoy the Christmas festive season with the special binge-worthy films!

Three sisters, Jasmine, Kira, and Tisha, battle each other to win the Christmas cook-off competition. This season will be more hectic when Aaliyah, the social media influencer, enters the competition. The sisters choose to rise together or fall divided. 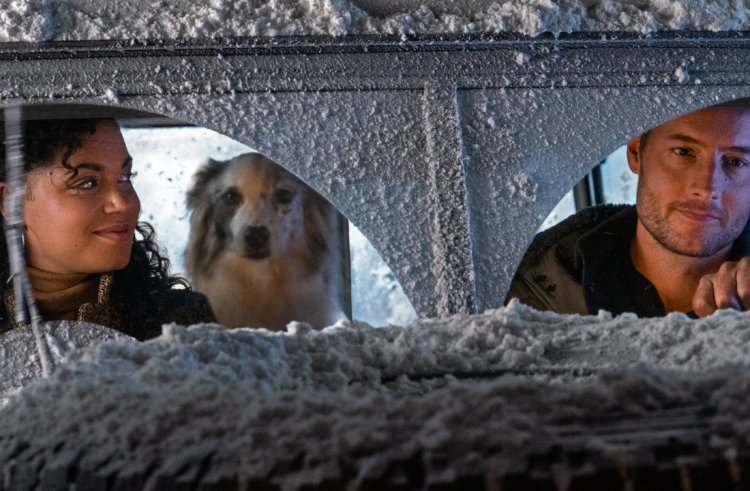 Peter Billingsley returns to the house to give his kids a magical Christmas. As he had as a child, Peter is reconnecting with his childhood friends and the passing of his old man.

A pop star Angelina and her assistant Monique, crash into the abode of a widower named Miguel. Angelina gets burnout in her career and escapes to a small town, and she finds inspiration but a shot of love. The movie combines two big celebrations: Christmas and Cristina's quinceanera.

In the days of Christmas, Sierra, a young and newly engaged heiress, experiences a skiing accident. After being diagnosed, she finds herself in the care of the lodge owner Jake Russell and his daughter. Sierra learns one lesson after another and finds her true calling.

A likable, aspiring singer, Gail, an underdog, gets sidelined from chasing her musical dreams. Her van breaks down in a small town just before Christmas.

Also Read: Amanda Kloots: I Was Scared To Move Into My First Home Without My Late Husband Nick Cordero

The movie is based on the story of a man returning home on Christmas to settle his estranged mother's estate. He discovers his diary with his past and a beautiful woman on a mysterious journey of her own.