This year's Christmas tree is so special that it stands tall 82-foot-tall 50-foot-wide. This tree came all the way making a 200-mile trip from Queensbury in upstate New York.

The Christmas tree is set to light a 900-pound huge three-dimensional star embedded with 70 spikes made of three million Swarovski crystals on Wednesday night. This star will be decorated on the spruce's top along with 50,000 multicoloured LED lights that add flash to the spruce's structure. And this star was created by architect Daniel Libeskind.

Special about the Norway spruce 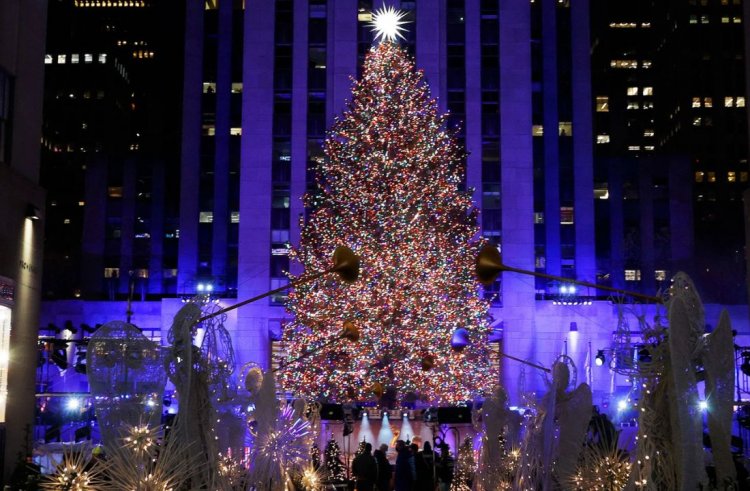 This year's Christmas tree is an 85 to 90-year-old Norway spruce which weighs two tonnes heavier and is three feet taller than last year's tree, which came from Maryland and stood 82 feet tall. The tree this year is from Queensbury, New York.

The lighting ceremony will be open to the public, but organizers advise people to watch online due to the predicted bad weather. The Christmas tree will be visible at 49th Street or 50th Street at Fifth Avenue for those who do wish to see it in person.

How can we watch it?

This lighting of the Christmas tree celebration will be aired live as an NBC special, "Christmas in Rockefeller Center." 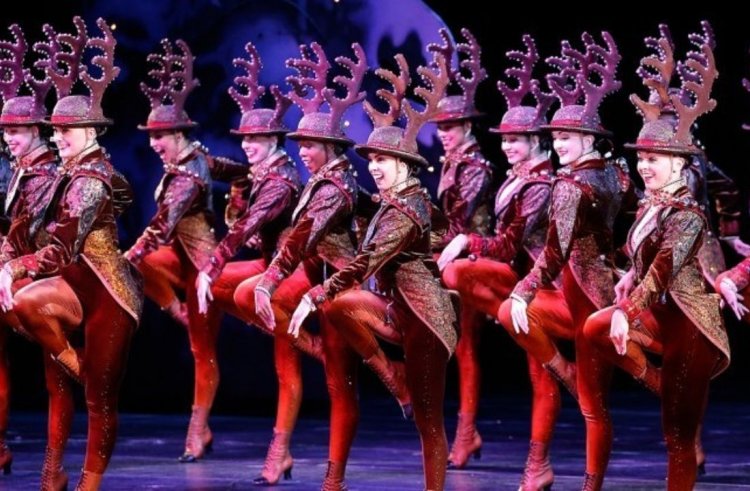 The Radio City Rockettes and well-known artists gave live performances in previous years. Nothing has changed this year. Along with other well-known artists, including Gwen Stefani, Alicia Keys, Blake Shelton, and Andrea Bocelli, The Rockettes will take the stage. There will also be appearances by the comedians Maya Rudolph and Amy Poehler. 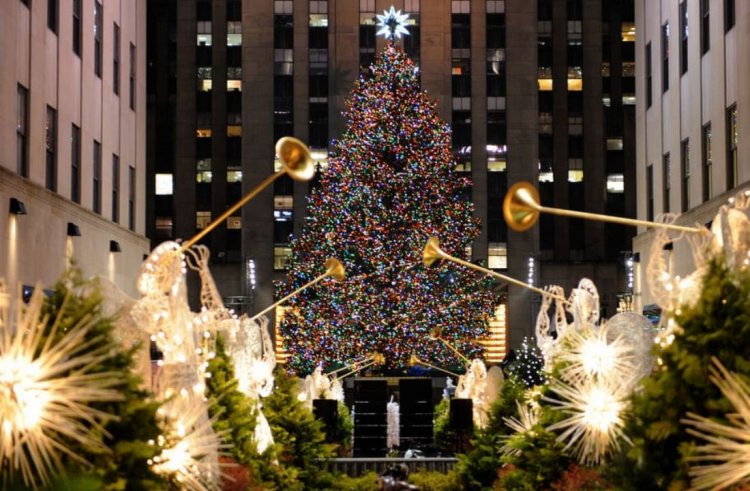 On an unspecified date, after the tree is cut down, it will be turned into timber and given to Habitat for Humanity International.

Closure of streets and lanes

New York City officials have announced several roadways and lane closures to maximize pedestrian space around Rockefeller Center as foot traffic increases over the holiday season. Starting on Wednesday, all automobile traffic will be prohibited between 11 a.m. and midnight on both 49th Street and 50th Street between Fifth and Sixth Avenues.