During a Christmas celebration post shared on Instagram with her husband's brother and sister-in-law, Jenny Slatten surprised her fans of 90 Day Fiancé. In addition to the massive age gap, the couple also had numerous cultural differences, which caused many problems in their marriage. The 64-year-old reality star is well known for her chaotic relationship with Sumit Singh. However, things turned a tragic turn in 90 Day Fiancé: Happily Ever After? Season 7.

Also Read: Kate Hudson Says Nepotism Is More Prevalent In Other Professions Than In Hollywood

Family together in the Christmas celebration 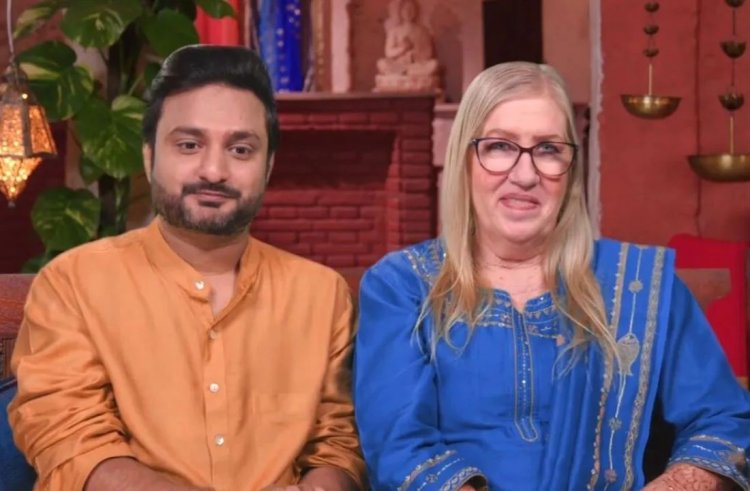 The future planning for the couple