On December 30, Olivia Hussey and Leonard Whiting, the movie's actors, filed a lawsuit against Paramount and accused the studio of "sexual abuse, sexual harassment, and fraud." The co-stars asserted that director Franco Zeffirelli, who passed away in 2019, informed both actors that there would be no nudity in the movie and that the couple would wear flesh-colored underwear for the bedroom scene.

The lawsuit claims that Zeffirelli afterward advised the actors to record the scene while they were undressed, or the movie would fail. Hussey and Whiting were both 15 years old at the production time.

Lawsuit on the nude scene 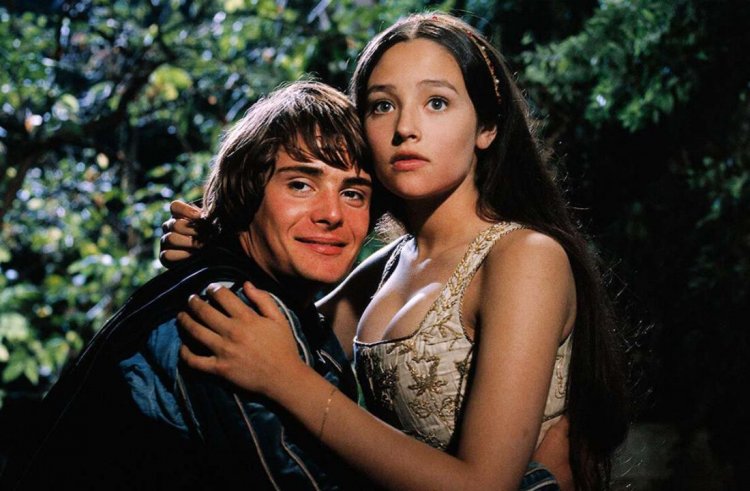 When the 1968 version of the critically acclaimed love drama hit theaters, Hussey had already defended the movie's contentious nude scene. In addition to receiving four Academy Award nominations, the Shakespeare adaptation won the 1969 prizes for Best Costume and Best Cinematography.

The lawsuit filed a day before deadline

Fifty-five years after the movie's release, Hussey and Whiting, now in their 70s, filed a case with the Santa Monica Superior Court. California law has temporarily postponed the statute of limitations for older accusations of child sexual assault, with a deadline of December 31, 2022.

Also Read: James Cameron Conducted a Study to see If Jack Could Have Survived in ‘Titanic’

The case also claims that since the film's premiere, the performers have experienced mental pain and emotional hardship. Despite their standout performances in the Oscar-winning film, the duo claims they have missed out on career chances and for which they are seeking $500 million in compensation which is the amount of money the movie has made since its 1968 debut.

The actors claim that while the movie director guaranteed there would be no nudity in the production, Zeffirelli allegedly advised them to shoot the bedroom scene at the bare minimum to save the movie.