Jeniffer Lopez and Ben Affleck became a married couple in July to the delight of many. While this came as a happy surprise to a lot of their fans and a dream come true to the couple, tv personality, Bethenny Frankel, seems to have some reservations about the union.

The Real Housewives of New York City star Bethenny Frankel seems to be quite concerned about Ben Affleck’s mental health after his wedding to singer Jeniffer Lopez. She also shared that she was worried for Affleck, explaining how the nuptials could take a toll on the “Gone Girl” actor, Ben Affleck.

The Real Housewives of New York City star is worried because of the limelight Affleck’s personal life is in after his marriage to Jeniffer Lopez. Being married to Lopez could push him into the spotlight and make him overwhelmed.

Bethenny Frankel and her concerns for Ben Affleck 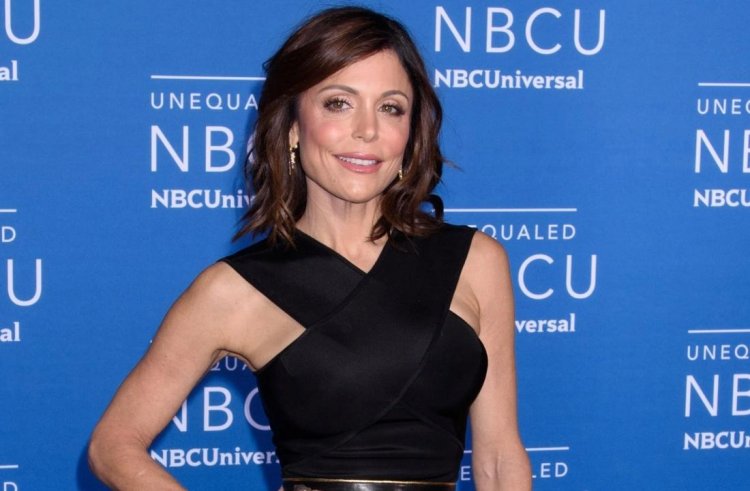 After making their fans wait for nearly two decades, Jeniffer Lopez and Ben Affleck tied the knot on July 16, 2022. While this was a happy surprise and a thing of joy to many, Frankel felt otherwise. She revealed that she had worried about the actor’s mental health since he married Lopez.

They’re in love. They’re the ones that got away. They’re back together,” Frankel said on a recent episode of her podcast. “Also, compound that with one member of the relationship being an addict.”

She continued, “And being an addict has its challenges for the person and the person in a relationship with the addict. I call it activation. Addicts have surrounded me for most of my life. Stress is not great for an addict.”

Bethenny Frankel also pointed out that Ben Affleck has mostly been tight-lipped about his personal life, as his union with Lopez might push him to the spotlight and overwhelm him.

“He’s running on Dunkin’ and he’ll smoke a cigarette, and he’s living his Boston life,” she shared, adding, “So now he’s with this mega-famous person, and it’s a lot.”

Ben Affleck had talked about his addictions in the past

Ben Affleck has always been open about his struggles with alcohol and its addiction. He has gone to rehab several times for this, including in 2001, 2017, and 2018. He recently as well talked about his alcoholism and marriage with Jeniffer Lopez in an interview.

“Relapse is embarrassing, obviously,” he began. “I wish it didn’t happen. I wish it wasn’t on the internet for my kids to see. It took me a long time to fundamentally, deeply, without a hint of doubt, admit to myself that I am an alcoholic,” the actor concluded.

“It took me a long time to fundamentally, deeply, without a hint of doubt, admit to myself that I am an alcoholic,” Affleck added to the outlet. He also spoke to Howard Stern in 2021, claiming that he pondered over it before reconciling with Lopez, as he didn’t want to do anything that would impact the kids negatively.

Ben Affleck and Jeniffer Lopez got married in Las Vegas 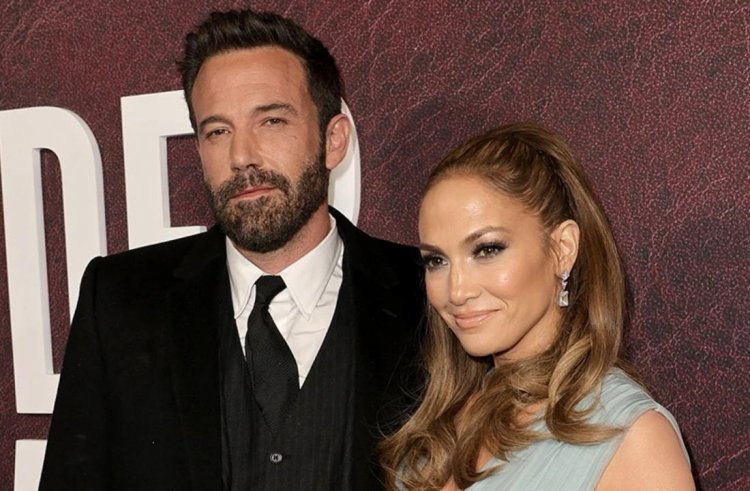 Ben Affleck and Jeniffer Lopez tied the knot after their romance rekindled last year. They dated from 2002 to 2004 and called off their wedding due to the intense media scrutiny.

However, they reunited in 2021 and got engaged that same year. Jeniffer had announced the news of her engagement in her newsletter while headlining it, “we did it.”

“Love is beautiful. Love is kind. And it turns out love is patient. Twenty years patient,” she wrote in the newsletter.

She also added that her Vegas wedding ceremony would be the ” possible wedding we could have imagined.”Lopez confirmed that she’d take her husband’s surname, Affleck, as she concluded her newsletter with a signoff, “Jennifer Lynn Affleck.”

After their wedding, Jeniffer Lopez and Ben Affleck had flown off to Paris, France for their honeymoon and were spotted locking hands and enjoying some strolls around the city of love.

According to a Paparazzi source, Lopez looked thrilled, while Affleck looked fed up and exhausted. These pictures obtained, however, gave his fans a hearty laugh.

The paparazzi have always photographed the “Argo” star with weird mannerisms in several states. This ranged from having his mouth agape as he napped through a boat ride on the river Seine and as he strolled through the Elyseé Palace.

The actor and his wife have also been spotted in several other places for their honeymoon, including the restaurant Le Matignon with their children—Affleck’s daughters: Violet and Seraphina, and J-Lo’s 14-year-old twins, Emma and Max.