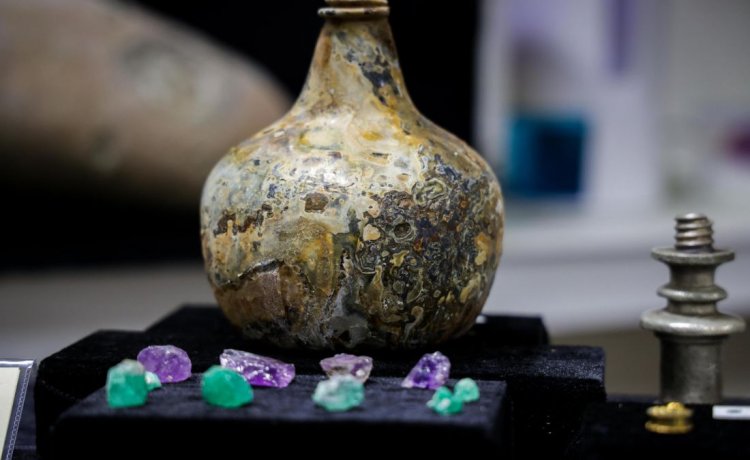 From pirate tales to Hollywood blockbusters, stories of buried treasure and ancient shipwrecks have captivated centuries. A team of explorers uncovered coins, gemstones, and priceless jewels belonging to seafaring knights from a 350-year-old sunken Spanish gallon.

History of the treasure! 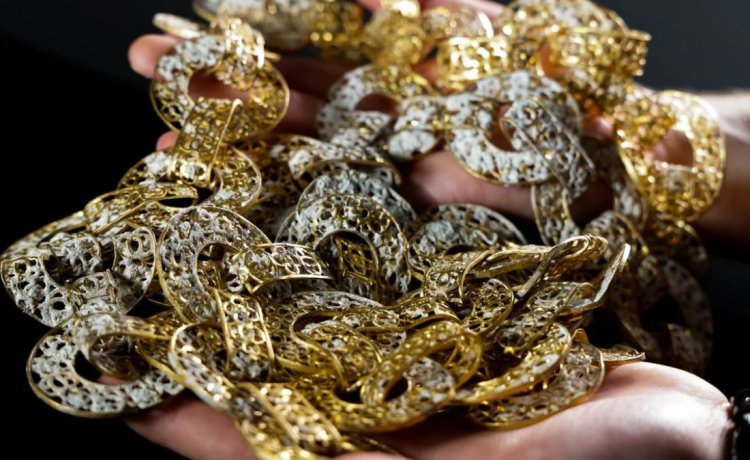 In 1656 the Nuestra Senora de las Maravillas sank after colliding with a boat from its fleet that crashed into a coral reef off the Bahamas. The ship was about 891 tons more cargo than usual. It was transporting treasure from another ship that had sunk two years earlier. It carried a haul of treasure as royal tax for King Philip IV from Cuba to Seville, Spain.

It was one of the successful attempts to retrieve from the cargo ship that had almost a million items recovered between the 1650s and 1990s. According to Shipwreck specialist Allen Exploration, it was carried out a two-year expedition from 2020.

At the new Bahamas Maritime Museum, fresh insight into life aboard the vessel will be displayed with the latest discovered by this month. James Sinclair, the project marine archaeologist, says that researchers and other experts are working on reconstructing the mystery. The researchers are in the process of finding out how the shipwrecked and to fall apart.

Remote sensing technology such as sonar and magnetometers were used for Allen exploration as they tracked a long and winding debris scattered over 13 kilometers of the ocean floor. A 1.76 meter-long gold filigree chain and several pendants belonging to knights fund the discovery. The gold pendants feature an oval Colombian emerald and a dozen smaller emeralds representing 12 apostles. Three knightly pendants in one shape look like a golden scallop shell.

The oval emerald, gold pendant, and tiny pendants survived in the harsh water, which was the miracle of Maravillas. During the Spanish Golden Age, Chinese porcelain, olive jars, and silver sword handle. Allen's team discovered the items at the Bahamas Maritime Museum on 8th August, and it opened in the second largest city in the Caribbean.