Gautam Adani: The Second Wealthiest Man In The World

Indian billionaire, industrialist, and Adani Group's Chairperson Gautam Adani's wealth surged to make him the second richest man in the world, led by a sharp rally in the Adani Group stocks. As per Forbes real-time billionaires list, Adani's net worth stands at $155.7 billion as of September 16, 2022, up by $5.5 billion or nearly 4%. 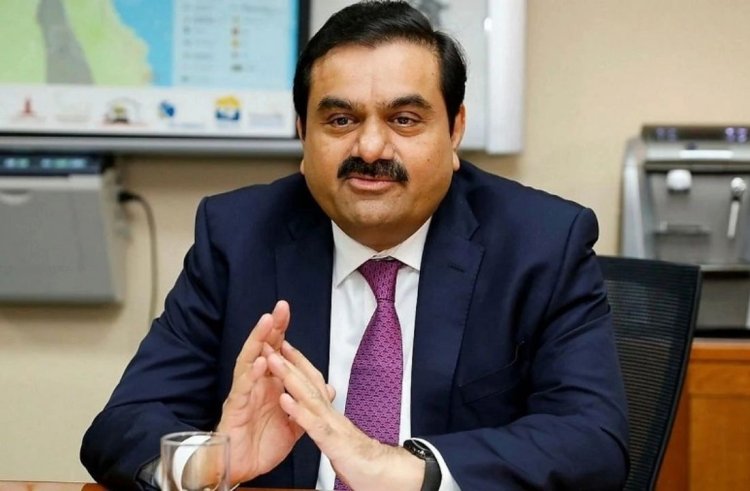 Adani has overtaken Amazon's Jeff Bezos to secure the second richest spot and now trails Tesla's Elon Musk, who remains the world's richest man with a $273.5 billion net worth, as per Forbes' real-time data.

Adani Group stocks, Adani Enterprises, Adani Port, and Adani Transmission, hit their record highs on the BSE in Friday's early deals, leading to a surge in the group Chairman's real-time net worth. 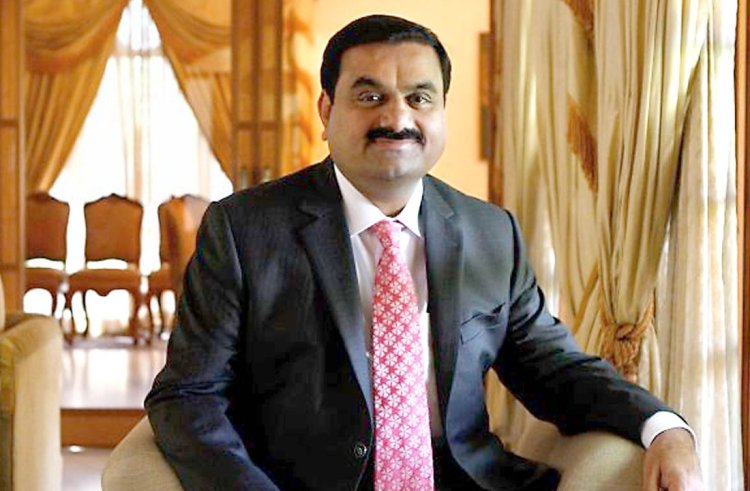 Adani has added more than $70 billion to his fortune in 2022 (YTD) so far, only one among the world's ten wealthiest people to have seen his net worth increase this year. He first overtook Mukesh Ambani as the richest Asian in February, became a centibillionaire in April, and surpassed Microsoft Corp.'s Bill Gates as the world's fourth-richest person last month. 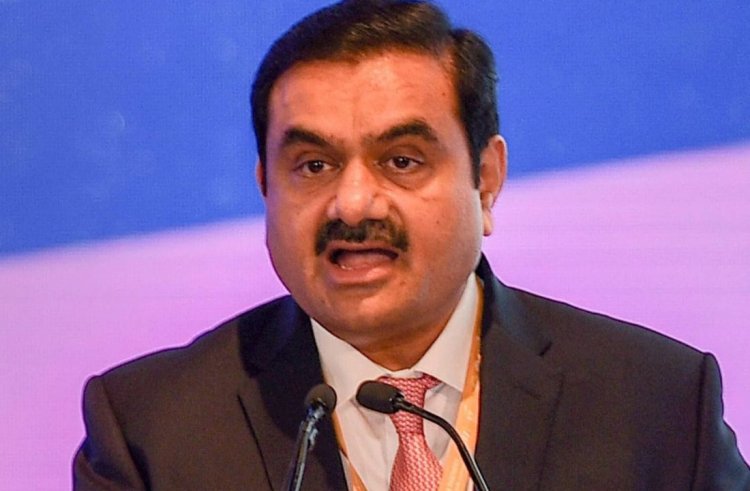 In May 2022, he made a big step into cement when he won the race to acquire Swiss giant Holcim's cement business in India for $10.5 billion. Adani also wants to be the world's largest producer of green energy and has said he will invest upto $70 billion in renewable energy projects. He has increased his charitable giving, pledging in June to donate $7.7 billion to social causes to mark his 60th birthday.

He owns 75% stakes in Adani Enterprises, Adani Power, and Adani Transmissions, according to March 2022 stock exchange filings. He also owns about 37% of Adani Total Gas, 65% of Adani Ports & Special Economic Zone, and 61% of Adani Green Energy.