Celine Dion's Net Worth; how she earned her massive fortune?

Celine Dion's Net Worth; how she earned her massive fortune?

The early life of Celine Dion! 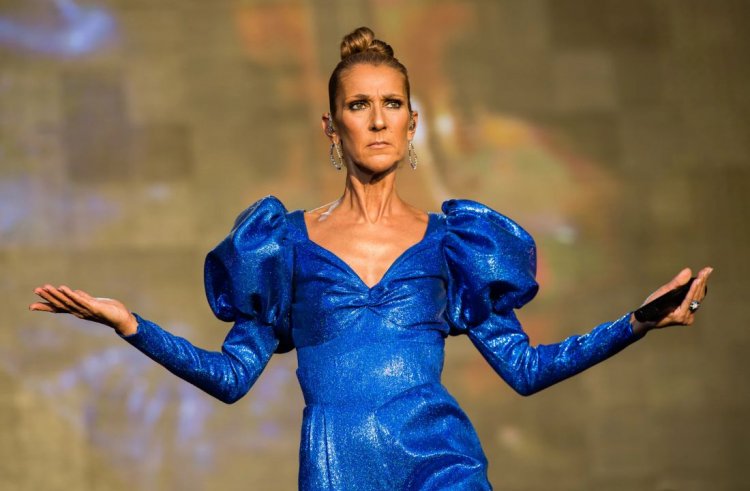 Celine Dion was born in Quebec, Canada. Dion is the youngest of 14 children. Father Adhemar Dion was a butcher, and mother Therese Tanguay was a homemaker. Dion's family has always been musically inclined; her parents ran a small piano bar called Le Vieux Baril. From an early age, she got a musical talent. In 1973 at the age of five, she made her public appearance by singing at her brother's wedding. At the age of 12, she composed a song of her own.

Dion started her career at the 1982 Yamaha World Popular Song Festival in Tokyo, Japan. She won the Top Performer award and the Best Song gold medal at the festival. Next few years, she participated in competitions worldwide in countries like Australia, Europe, and Asia. She also learned English and released the English-language debut album, ' Unison' in 1990 in North America.

In 1997, she brought out the album ‘Let’s Talk About Love’ which includes the romantic ballad, 'My Heart Will Go On' which served as the love theme for the film 'Titanic.' She took a break from her musical career to care for her family. After five years gap, in 2002, she released the album, 'A New Day Has Come.'

In 2007, Dion released the French-language album D'elles which debuted at the top of the Canadian album charts and sold 72,200 copies in the first week. In 2010, Dion released into theatres a documentary film about her Taking Chances Tour, titled Celine: Through the Eyes of the world. In 2016, Dion released her French single ‘Encore un Soir, features fifteen tracks performed in French Dion has a personal choice of songs, and uplifting lyrics were chosen.

In 2018, she released the single ‘Ashes’ from Deadpool 2. In 2019, she released three songs, 'Lying Down,' 'Courage' and ‘Imperfections’ from her upcoming album courage. She performed her biggest hits in the show, combining music, dance, and visual effects choreographed by Mia Michaels and directed by Dragone.

In 1993, Celine Dion and Rene Angelil became engaged, which was Dion's 25th birthday. In 1994, they married at Notre Dame Basilica in Montreal, Quebec. In 2002, their first child Rene-Charles Angelil was born. In 2009, Dion suffered a miscarriage, and in 2010, Angelil announced that she was 14 weeks pregnant with twins after a sixth in vitro fertilization treatment. In 2010, Dion gave birth to fraternal twins named Eddy and Nelson.

In 2016, Angelil died at 73 due to throat cancer. His funeral was held on January 22, 2016, in Notre Dame Basilica in Montreal at the place of the couple's wedding. After Angelil’s death, Dion became the sole owner and president of her management and production companies, including CDA Productions and Les Productions Feeling.

What happened to Celine Dion?

Celine Dion started to lose even more weight. She became incensed at the allegations of her anorexia and explicitly denied having an eating disorder. Dion had been dealing with hearing irregularities for the previous 12-18 months due to a patulous Eustachian tube and had undergone an invasive surgical procedure to correct the problem. In 2022, she disclosed that she had been diagnosed with the stiff-person syndrome, a neurological disorder affecting her muscles. To avoid muscle spasms, she decided to postpone her 2022 European tour until 2023.

Celine Dion is considered one of the richest singers in the world. Dion's net Worth is about $800 million. Dion's major source of income is singing along with that; she also earns a lot from her residency, concert tours, and more. Most of her income comes from Las Vegas Residency, for which she signed a contract for three years. She receives $100 million plus 50% of the profits in this contract.

Awards and Achievements of Celine Dion!

Celine Dion has received numerous accolades and awards throughout her long-standing career, including: