Why has depression in America Tripled since the first row of Covid?

Depression is a mental health issue that has tripled in the early 2020 months of the global coronavirus pandemic as it jumped from 8.5 percent before the pandemic to a staggering 27.8 percent. 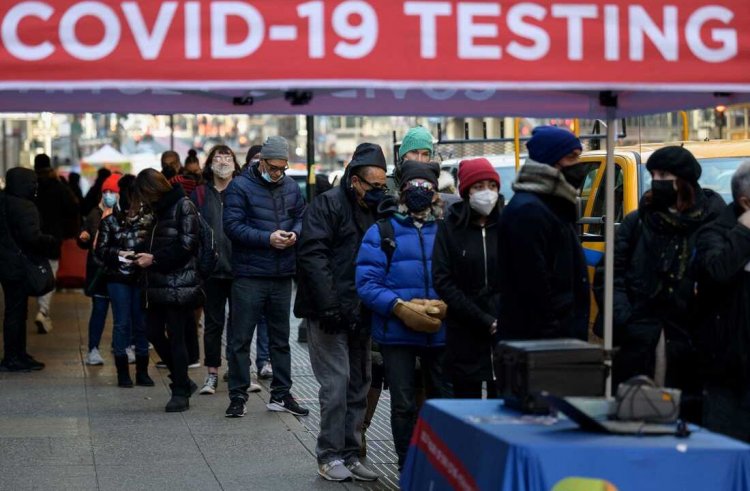 But now, new research from the Boston University School of Public Health has revealed that the elevated rate of depression has persisted into 2021 and even worsened, increasing the numbers to 32.8 percent and affecting 1 in every 3 American adults.

The first and the only research 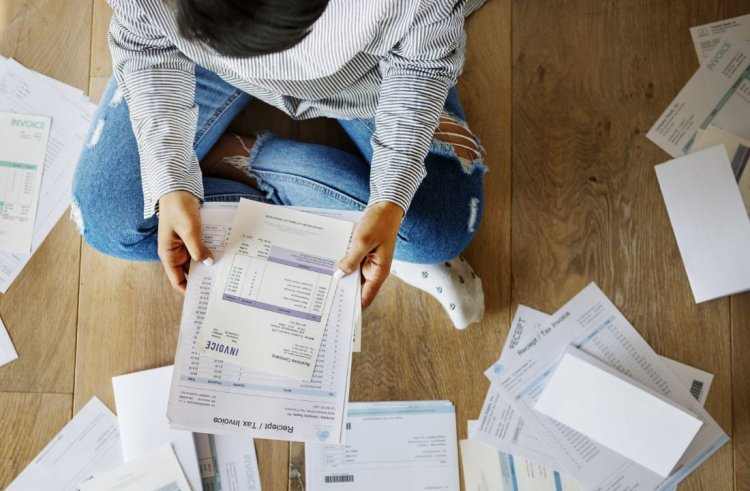 The study, which compares the prevalence of depression before and after the Covid epidemic, is the first nationally representative one to be conducted in the US. The study found that the most significant reasons a person experienced depressive symptoms during the pandemic were low household income, not being married, or experiencing multiple pandemic-related stressors, which were almost experiencing then.

According to senior study author and dean of BU School of Public Health Sandro Galea, "the continued high frequency of depression does not follow the same patterns that we found following prior traumatic events, such as the Hurricane and the Ebola outbreak." "Depression is typically thought to reach its height right after a distressing occurrence and then gradually subside over time. Instead, we discovered that depression levels remained high 12 months after the pandemic began."

Also Read: 9 Important things you should know about depression and how to battle it out! 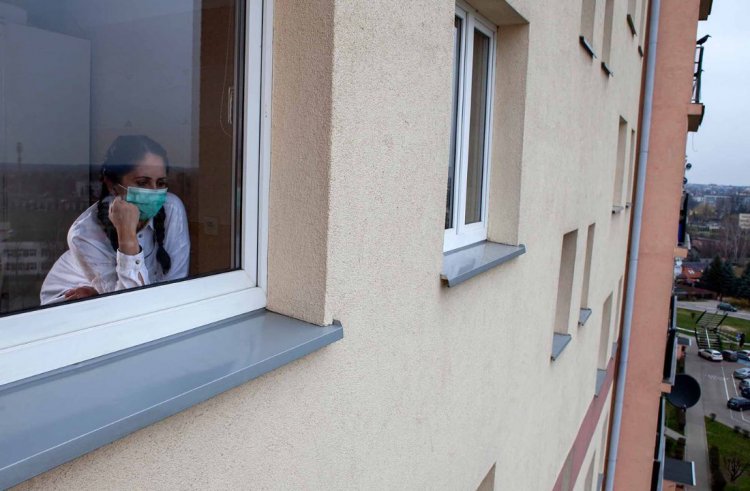 The first survey of the respondents was conducted between March 31 and April 13, 2020, when the majority of the US people were advised to stay at home. Then, between March 23 and April 19, 2021, a follow-up poll was conducted among the same population. The PHQ-9 was utilized in both the NHANES and CLIMB studies. The CLIMB surveys also gathered information on stressors connected to COVID, such as losing a job, losing a loved one to COVID, having financial difficulties, feeling lonely, and not having access to childcare. 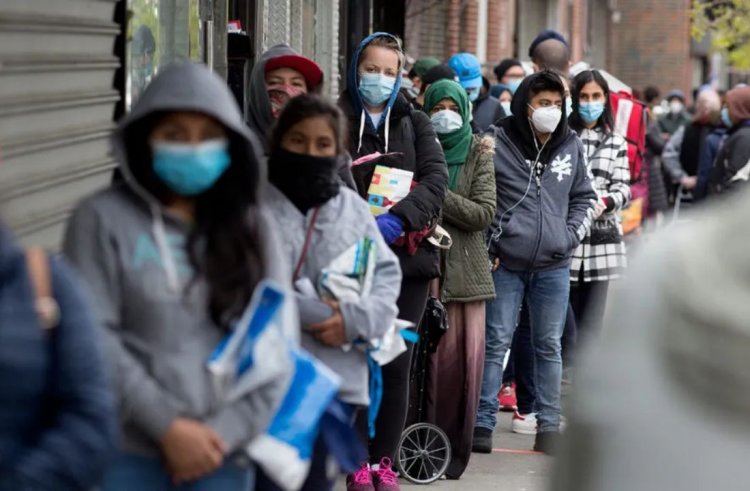 The survey suggested that the adults with lower incomes were the most ones who suffered from the burden of depression, and it slowly intensified through the pandemic. Most people who earned around $20,000 in spring 2020 were 2.3 times more likely to experience elevated depressive symptoms compared to people making $75,000 or more; by spring 2021, low-income adults were seven times more likely to experience these symptoms.

People who experienced four or more stressors were more likely to have elevated depression symptoms and were least likely to be able to cope with those stressors, even though population-level stressors generally decreased over the first year of the pandemic.

According to study lead author Catherine Ettman, a doctoral student at Brown University School of Public Health and chief of staff and director of strategic initiatives in BU's Office of the Dean, "the sustained and increasing prevalence of elevated depressive symptoms suggests that the burden of the pandemic on mental health has been ongoing—and that it has been unequal." "Efforts going forward should keep this demographic in mind," the statement reads. "Low-income populations have been disproportionately affected by the pandemic."

She also added that stimulus packages and economic relief, as well as the speedy development and rollout of COVID-19 vaccines, may have prevented even worse depression outcomes in the US, which did not happen in reality.