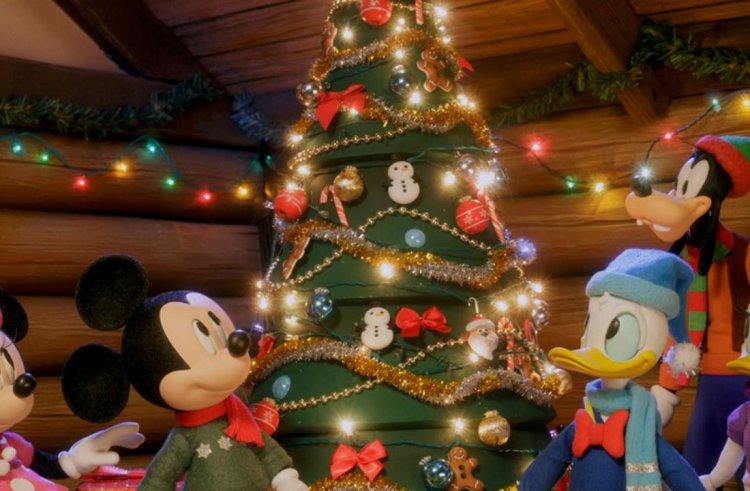 Mickey and his buddies had to journey to the North Pole to preserve Christmas when Pluto's attempts to play fetch unintentionally force Santa to crash his sleigh and lose all the presents.

Camryn Grimes and Brock are huge fans of Christmas and stop-motion animation, and that's why they both starred as Santa, and his wife in Mickey Saves Christmas.

Also Read: Check out the 20 Christmas movies streaming on Netflix

The Year Without a Santa Claus is Grimes's favorite

Grime's all-time favorite of the production company's holiday specials was The Year Without a Santa Claus. This 1974 classic features an unforgettable sing-off between the Heat Miser and the Snow Miser.

Grimes acknowledged that The Year Without a Santa Claus was her second favorite Rankin-Bass episode when Burtt brought up 1979's Jack Frost.