‘Wednesday’ Season 2: Will It Return on Netflix?

‘Wednesday’ Season 2: Will It Return on Netflix?

After the groundbreaking hit on Netflix, it needs to confirm whether Wednesday, Season 2 will return to the same streaming platform or another online channel. As per the top 10 Netflix’s database, Wednesday's movie stayed at the No. 1 position from 21st November to 27th November 2022. It received an overall view of 341.23 million hours. 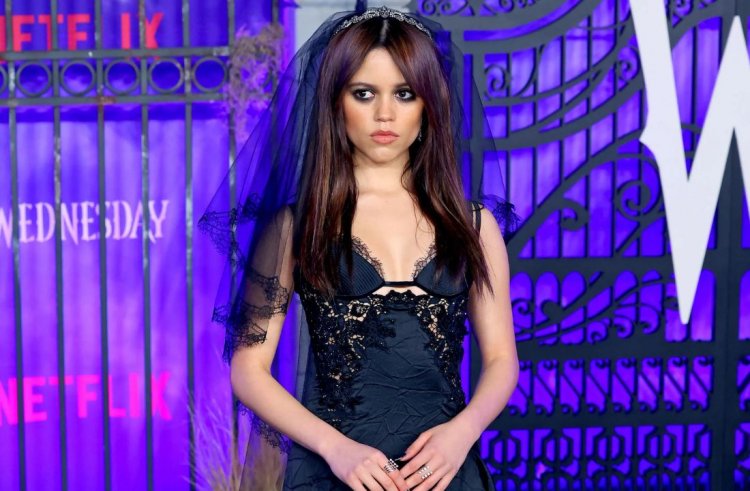 The breakout role of Jenna Ortega as the character of the iconic Addams Family hardened her role as Gen Z’s scream queen, which helped her receive the title of ‘Best Television Actress’ in the first-ever Golden globe Nomination for Comedy/Musical series. The fan-beloved series is yet to be confirmed for a second season on its streaming on Netflix because the production company, Metro-Goldwyn-Mayer (MGM), signed a great deal with another online streaming service.

Wednesday Season 2 on Netflix or Amazon?

MGM has ended with $8.5 billion tie-ups which state that the rights of the Tim Burton series may give to Amazon. Alongside, the season could probably premiere Series on Prime Video, which is one streaming service of Amazon and home to shows such as Hunters and ‘The Summer I Turned Pretty.’

MGM, Amazon, and Netflix have yet to validate whether Wednesday will stream on another channel. Amazon didn’t plan to viral the MGM content to Prime Video. Hence, it is possible to deal with Netflix to show dark comedies on the streaming platform.