‘Wednesday’ is on Netflix's favorite binge list this week!

‘Wednesday’ is on Netflix's favorite binge list this week!

The series shows Wednesday Addams and her family as she attempts to solve a monster mystery at her boarding school called Nevermore Academy. Wednesday hit a total of 173.9 million hours of views this week. It made the top hit and most viewed title on Netflix. Less than a month after its initial release, it broke numerous streaming records and remained in the top spot.

Wednesday has achieved the second Most Popular English-language series on Netflix, with a total of 1.19 billion views among 176 million households. It will be the third Netflix series tracking one billion views after Dahmer-Monster: The Jeffrey Dahmer Story and Stranger Things Season 4. 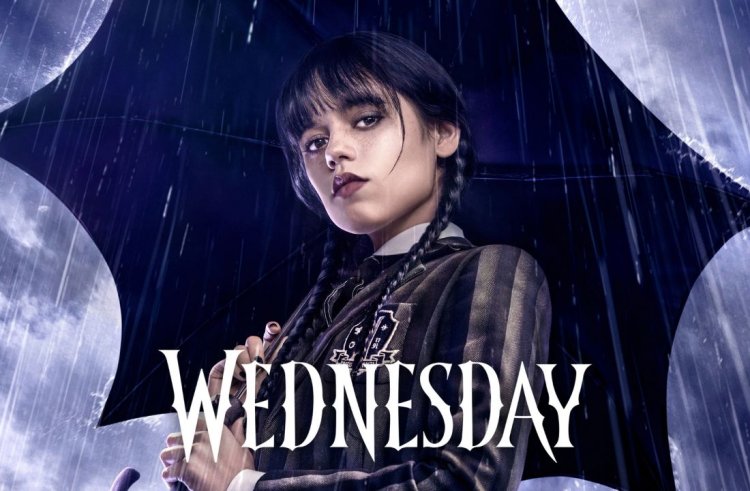 In the U.K., it appeared in the Top 10 in 85 countries and currently holds first place. The series Harry & Meghan remains widely watched and also the strongest debut for a documentary in its history on Netflix.

Guillermo del Toro's Pinocchio took Netflix by storm and topped the English Films list with 39.38 million hours viewed. Some of the Christmas films that are popular at the moment include:

Despite all popular titles, Wednesday and the documentary series Harry & Meghan had been dethroned from the top spot. Wednesday remains one of Netflix’s most-streamed shows of all time and beats records over a month after its premiere.