Trevor Noah is to be replaced on The Daily Show

Trevor Noah is to be replaced on The Daily Show

Trevor is known in every house and has earned quite a fame. He made a whopping $ 100 million net worth just by his career. He found success through writing a book and stand-up gigs, making some fun appearances in movies and shows, but the most well-known and what makes Noah is his tenure on The Daily Show.

His type of humor may not be for everyone, but Trevor Noah did an outstanding job as a host for eight years on The Daily Show.

Noah Departs from The Daily Show 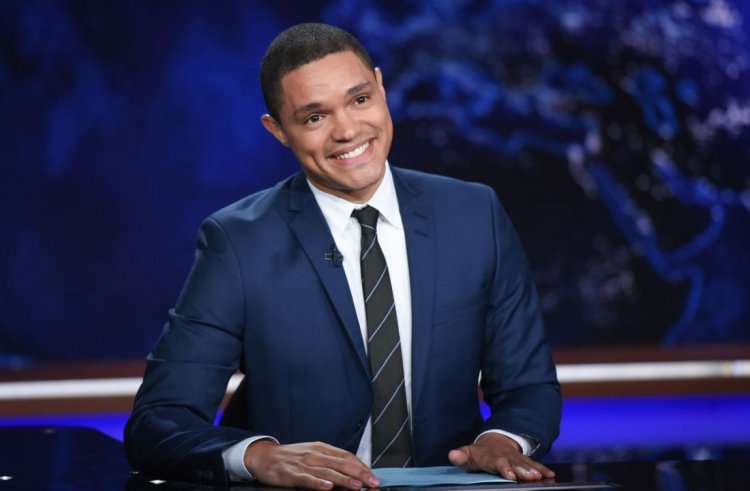 Similar to the previous host of the shows, even Noah has announced his departure from The Daily Show. He ends another tenure as a host on the popular show. However, the makers, the channel, and even Noah have yet to give any hint on who will take his place after his departure.

But fans are still speculating on who can lead the show like Trevor Noah.

The Other Host on Daily Show

It is not the first time a host of The Daily Show has left. There have been many like Noah who departed from the show.

The first host of Daily Show was Craig Killborn from 1996-98. He was the ESPN SportsCenter anchor at that time. He left the show for the other host Jon Stewart. He was the longest-running host of the show.

During his tenure, The Daily Show had an increase in viewership. Jon was famous for his political commentary. Comic one-liners and traditional media approach.

Trevor Noah replaced Jon Stewart in 2015. The makers only appointed Trevor the host, and they were beginning with a genre in the show's timeline.

And what are the odds now that even Trevor's tenure ends not only his tenure ends on Daily Show but also Comedy Central? Although Trevor has not picked any replacement on The Daily Show. He was making only $ 16 million per year from the show and is now walking away.

He was only adamant and sure that his time and tenure on the show had ended, and he decided to step away.

Trevor has expressed interest in pursuing other activities, learning languages, and doing things he wants to.

Other Guests for help

Many celebs have come in to take Noah's place, but The Daily Show is looking for a permanent fix.

Now one of the talents the makers can look into is Chelsea Handler. She is the queen of late-night comedy gigs.

While the President of Paramount had exciting news for the viewers stating the future of The Daily Show is bright, they can't wait to disclose it when it's time.

Chris McCarthy, the president of Paramount Media, spoke of Trevor's tenure on The Daily Show as well defined.

The Daily Show is popular for its iconic hosts and gigs. They also have a rotating cast of hosts. Some are serving as New anchors on the new satire, and many others have made huge careers thanks to The Daily Show.

Some comedians like Steve Carell, John Oliver, and Ed Helms have made it big in the industry.

Although Carell has made a big career in Hollywood, she even worked on The Office with her fellow correspond, Ed Helms.

Fans feel Desi Lydic could take over Trevor Noah's place on The Daily Show. She would be a great replacement and even worked with Trevor on the show.