Season 2 of The Kardashians: When will it premiere, and what else do we know?

Season 2 of The Kardashians: When will it premiere, and what else do we know?

However, it was all good news because the reality stars will soon make a comeback on a new platform with <>The Kardashians, a Hulu/Disney+ series

All the turmoil you anticipate from the <>Kardashian-Jenner family and much more has returned for<> season one of The Kardashians. Kourtney and Travis's love story and engagement were two lovely high points. <>Kim and <>Khloé's fight over the sex tapes and Tristan's paternity issue were two heartbreaking low points. <>

What will happen in <>The Kardashians Season 2's <>plot predictions?<>

There are many fascinating topics! Danielle confirmed that cameras were present at <>Kourtney and Travis' Italian wedding in May, which was a key storyline point.<> 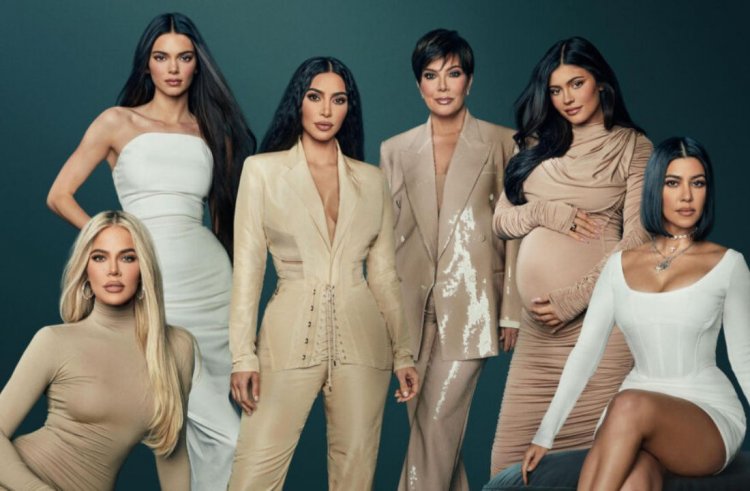 We can all live with a very good estimate of what will appear in the upcoming season of <>The Kardashians, even though it isn't 100% certain. There is no doubt that <>Kourtney will be shown trying for wedding gowns for her numerous festivities with Travis Barker since the teaser shows her doing so.<>

Related: A narcissistic message by the Kardashian media

We may also learn the name of<> Kylie Jenner's son after she revealed to followers that she and <>Travis Scott changed it after his birth since they didn't think their original choice was appropriate for him.<><>

Sadly, there is a moment when <>Kris Jenner is seen lying in a hospital bed, sobbing and saying, "I can't tell my kids I'm terrified. They already have too many issues to care about Mom.<>

Who will be in The Kardashians Season 2 cast?<>

We naturally expect important family members to return. <>Kris Jenner, Kim, Khloé, and Kourtney Kardashian are listed above, along with <>Kendall and Kylie Jenner. We want <>Travis Barker and Kourtney's ex Scott Disick to return because they both appeared in several <>episodes of season one and had significant screen time.<>

Likely, <>Rob Kardashian won't appear in season two for the same reasons that prevented him from appearing in season one: his desire to avoid the spotlight.<>

While <>Pete Davidson, Kim's new lover, did make a brief audio-only appearance in <>season one, many fans anticipated that he would properly join the ensemble in a second season.<>

When will The Kardashians, Season 2 premiere?<>

The Kardashians' stars shared the first trailer for the second season of their program in mid-July, and they also revealed the episode's premiere date. <>Khloé Kardashian posted a message on her Instagram grid with the hashtag <>"#TheKardashians" and the hashtag "Season 2 coming September 22."

The first season was shot from October to December 2021, released in April 2022, and ran until June 2022, or about four months later<>. The Kardashians typically released one to two seasons of <>Keeping Up With The Kardashians per year. However, they frequently had more episodes than <>The Kardashians S1, which had just ten.<>