Rihanna has praised Will Smith's latest film Emancipation, and his performance

Rihanna has praised Will Smith's latest film Emancipation, and his performance

Will Smith had slapped Chris at the Oscars; after that, he appeared af the 94th Academy Awards and spoke exclusively about his Movie Emancipation. 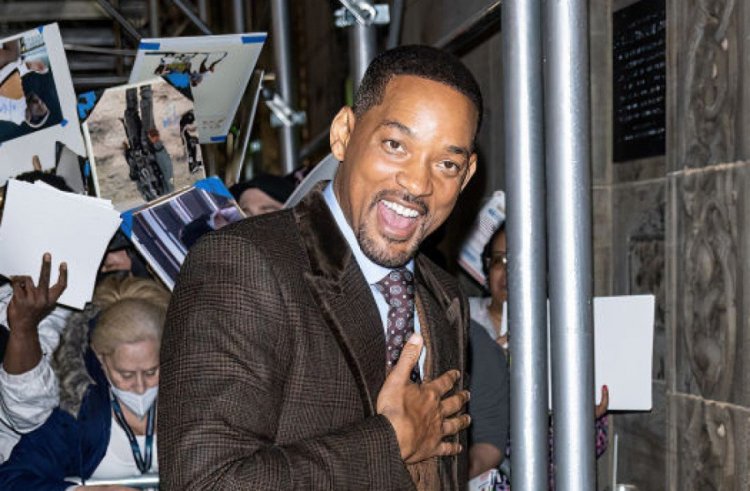 Will said Rihanna loved the Cinematography. She couldn't get over the Movie's look and how surreal it was.
Smith added that the other friends and colleagues who attended the Private screening, Dave Chappelle, Tyler Perry, A$AP Rocky, and Kenya Barris, had to say about the Movie.

Based on the story of Peter during the American Civil War. Will Smith plays the character. It briefly elaborates on how the character Peter escapes slavery and rises to freedom from the strict rules.

To conclude.
Will Smith has worked hard on his Movie and acting skills In Emancipation. Now that Rihanna and other friends from the industry have approved his performance. It is the only time fans will determine his performance is bigger than his step of slapping Chris Rock at the Oscars.