The RHOBH star Lisa Rinna revealed on her Dec. 8 episode that she would consider returning for another season if given the opportunity. She just finished what she called her "hardest season" of the season in October.

Chief Correspondent Keltie Knight asked Lisa what she planned for us in Season 12. It's impossible to predict what's ahead for the star, especially with her ongoing feud with co-star Kathy Hilton. Season 12 of RHOBH was nothing short of intense for her.

The description provided by Kathy was

Everyone needs some time off 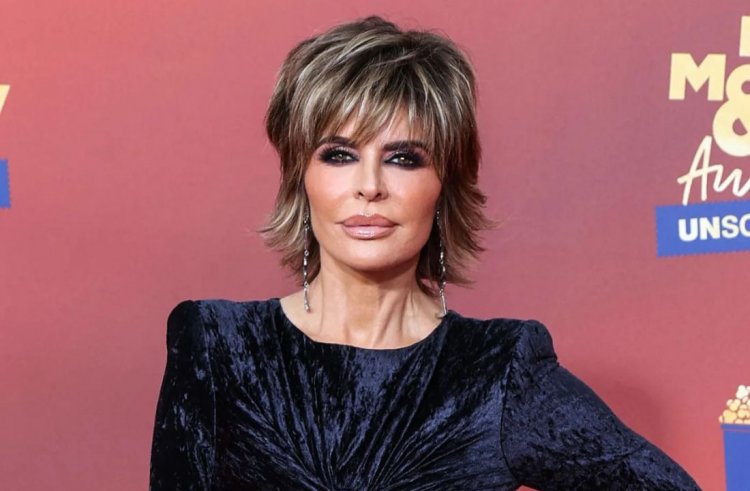 Get the latest entertainment news