Olivia Wilde is back on Instagram in a sizzling hot Bikini Post following her split with Harry Styles.

Olivia Wilde is back on Instagram in a sizzling hot Bikini Post following her split with Harry Styles.

Olivia Wilde is returning to her Instagram life after her recent breakup with Harry Styles.

Olivia Wilde in a hot bikini 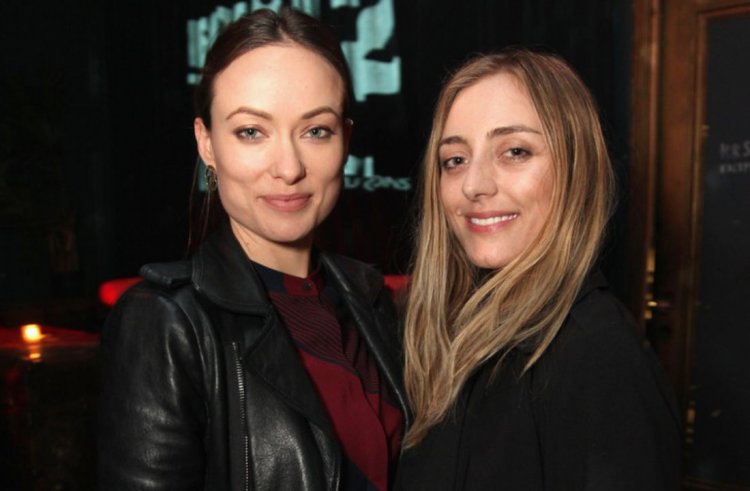 On Saturday, Don't worry Darling actress posted an Instagram photo in her feed with the caption "Best," where she was seen with her friend Babs Burchfield.

In the photo, Wilde was seen in a dark bandeau bikini top closing her eyes and laughing while she and Babs are lounging in a hammock.

In her second photo shared on her Instagram Story the same day, Olivia enjoys a walk along the beautiful beach, hands raised at the sky, and captioned the photo as "Mahalo" which translates from a Hawaiian word meaning gratitude. 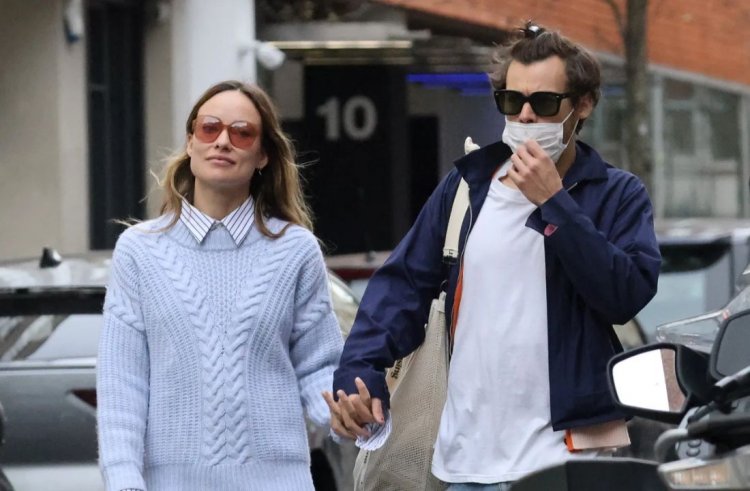 It's the first time the O.C. alum has spoken to fans since an outlet reported that Olivia and Styles, 28, called off their relationship last month. When they were seen attending Styles' manager's wedding in January 2021, the couple started dating each other. Sparks soared between Wilde and the former member of One Direction while she was directing him in the suspense film Don't Worry Darling.

Olivia with her kids 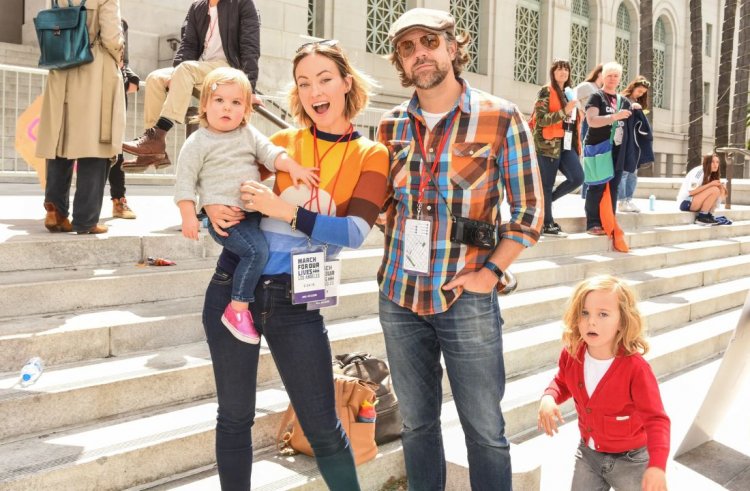 A few days prior, Wilde and her children, Otis, 8, and Daisy, 6, whom she has with ex-fiance Jason Sudeikis, were photographed attending the singer of "Two Ghosts"' Love On Tour event.

The Tron: Legacy actress was seen dancing with her young children in a social media video of Styles performing his Grammy-nominated tune "As It Was."

Harry and Olivia's past relationship

Previously Styles was romantically linked to Kendall Jenner, Camille Rowe, and Taylor Swift. On the other hand, Wilde was wedded to Tao Ruspolic from 2003 to 2011 before getting engaged to Sudeikis.

From 2013 to 2020, Wilde was engaged to Ted Lasso, a 47-year-old actor. The couple split up horribly earlier this year. She was present on stage for her film, Don't Worry Darling, which debuted in theatres in September; the House alum was issued custody papers.

Also Read:Harry Styles And Kendall Jenner Are Feeling Content With Each Other's Company

In October, a former nanny for Wilde and Sudeikis' kids alleged several disturbing claims to an Outlet, including that the former cast member of Saturday Night Live once slept beneath her car to prevent her from going to visit Styles. The Nanny also said that Sudeikis was furious when Wilde prepared the performer's "special" salad dressing. Both denied the claims of Nanny's accusation put forth on them.

Based on a statement to an Outlet, they spoke,

"As parents, it's incredibly upsetting to learn that a former nanny of our two young children would choose to make up such false and scurrilous accusations about us publicly."

Wilde and Sudeikis added "This is the unfortunate apex of a now, 18-month-long campaign of harassing us, as well as our loved ones, close friends, and colleagues. We will continue to focus on raising and protecting our children with the sincere hope that she will now choose to leave our family alone."