Mason and Austin are arguing, and overhear it and find themselves on the receiving end of a very large fishing hook

Mason and Austin are arguing, and overhear it and find themselves on the receiving end of a very large fishing hook

When Finn arrives with a blanket at the Quartermaine stables, Liz is holding his phone while her sister Sarah is on the line. <>

She urges him to accept it, but he would like to speak with her. He forbids her from walking away from him or her burdens when she tries to turn away. Liz claims he interfered with her life even though she never requested or desired his assistance.<> 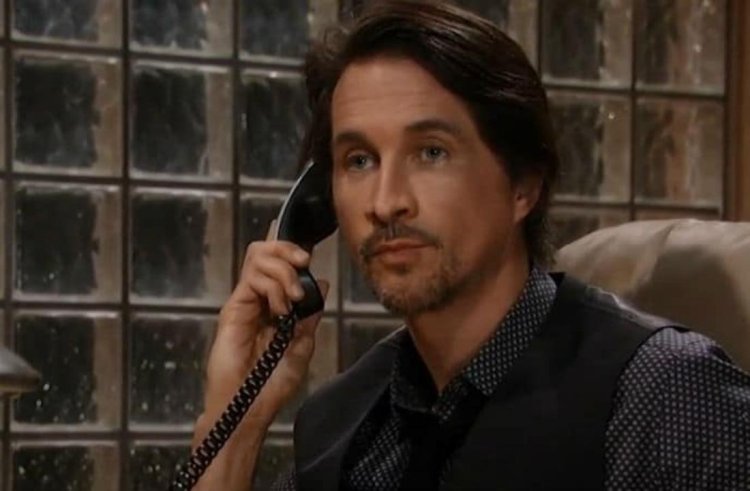 Finn acknowledges his error, but he must take Violet into account. According to him, Liz and her relatives are loved by Violet and bring joy to her life. <>

He can't ignore the indications that she's in trouble, though. Liz claims that it is her burden and not his. He believes they have made progress and she has acknowledged her burden.<>

She has a problem, according to Finn, who advises her to consider her guys in case they have noticed she is having trouble. What happens if they approach a person like her father? <>

She yells at him to stop mentioning her father! Finn is unable to ignore the suffering of others. Liz spits out that he isn't her doctor or anything else related to her. Finally, she storms out. <>

Liz leaves for the grounds while reflecting on Finn's remarks. Another memory shows her standing at the top of some steps with another woman. <>

She is warning the woman to avoid her father. Liz is told to stay out of this because her father wouldn't want her involved, the woman says. "Don't talk about my father or you'll see what happens," a young Liz warns.<>

Mac is given a drink by Felicia 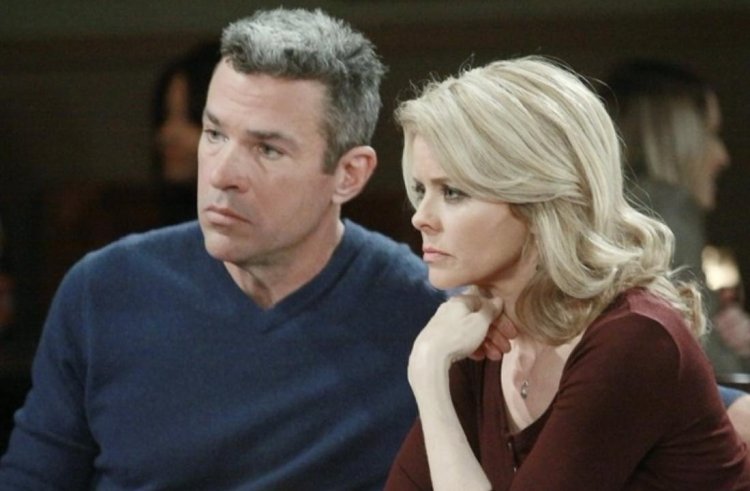 Mac is given a drink by Felicia, who claims that he will need it. Mac learns via Felicia, Lucy, and Anna that Dominique has a son who works for the Quartermaines. Mac is speechless. <>

Felicia claims that she may have concealed him from Leopold to keep him safe. Mac decides to learn more about this Cody person. Felicia follows after him as he leaves.<>

Also Read: General Hospital spoilers for the week of August 15: The jury renders a verdict<>
<>

Alone, Anna reminds Lucy that to learn more about Valentin from Victor, she must take advantage of his interest in her. Cody is giving Maxie pork chops off the grill when Britt arrives, but Maxie declares that she is a vegetarian. When Cody leaves to fetch supplies, Austin takes over the barbecue while Britt follows.<>