Lack Of Security Is The Reason For John Lennon’s Murder: His Ex-PA

Lack Of Security Is The Reason For John Lennon’s Murder: His Ex-PA

Less Security Is The Reason For Murder!

Late musician John Lennon’s Ex personal assistant has been blamed for the singer’s lack of security, which led to his being murdered.

Actor and mime artist Dan Richter (83 years old), who lived and worked with John Lennon and The Beatles‘ icon’s wife, Yoko Ono, as their PA from 1969 to 1973, said the music legend should never have been using the front door of the New York City apartment building where he was assassinated 42 years ago this month, reports the sources.

Dan Richter, who starred as the lead man-ape in the opening scene of Stanley Kubrick’s 1968 epic 2001: A Space Odyssey, told the sources on Wednesday that the door was a danger point. 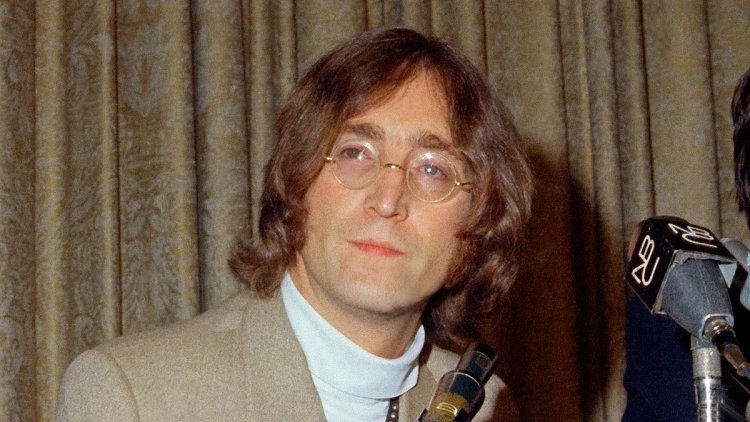 Dan Richter also recalled fearing John Lennon was about to be murdered on a visit to meet Bob Dylan at the Plaza Hotel in New York.

Dan Richter got out of the car first to check the area was safe but was left terrified by a man speedily approaching them while reaching into his pocket.

Dan Richter thought he was going to die. Turned out he was hotel security coming to see if they needed help! Then he realized Bob Dylan was standing there all the time, totally unnoticed, in camouflage fatigues, laughing.

Dan Richter also told how he never thought Yoko Ono would be a target for assassination despite the fact people did hate her after fans blamed her for breaking up The Beatles.

Paul McCartney said before this month he couldn’t bear to talk about John Lennon’s death after the singer was assassinated.

The 80-year-old rock veteran and former Beatles bandmate was gunned down outside his New York City apartment on December 8, 1980, leaving behind his wife Yoko Ono, and sons Sean and Julian.

Paul McCartney revealed his devastation over John Lennon’s death in an interview for ‘The Beatles Channel’ on SiriusXM; he said when John Lennon died, it was so difficult. It had hit him so much that he couldn’t talk about it. He remembers returning from the studio on the day they heard the news he had died.

Turning the TV on and seeing everyone say, John Lennon was this, and what he was, was this, and they remember meeting him. He can’t just go on TV and say what John Lennon meant to him. It was too deep. He couldn’t put it into words.

Also Read: The Backstory of Rian Johnson's ‘Pissed Off’ Response to ‘Knives Out’ Sequel ‘Glass Onion’

John Lennon was shot in the back five times outside his Dakota apartment building by Beatles fanatic Mark David Chapman (now 67 years old) hours after the singer spoke to him and signed one of his records.

The killer, who was infamous for carrying a copy of the infamous John Lennon Salinger novel The Catcher in the Rye in his pistol, remained at the scene until police arrest and served 12 parole offers. After being rejected, he still languishes in prison.