It is up to the fans if Avatar 6 or 7 becomes a reality, Director James Cameron

It is up to the fans if Avatar 6 or 7 becomes a reality, Director James Cameron

James Cameron is hoping to bring the Avatar franchise to a new level. If Cameron had his way, he would stretch the Avatar series even longer. Three more Avatar films are planned for 2024, 2026, and 2028. In a new interview, Avatar director James Cameron revealed that he has five or six other films in him - three of which will probably be Avatar movies. Also, the 68-year-old Director has Avatar 6 and 7 mapped out, explaining he will be 89. 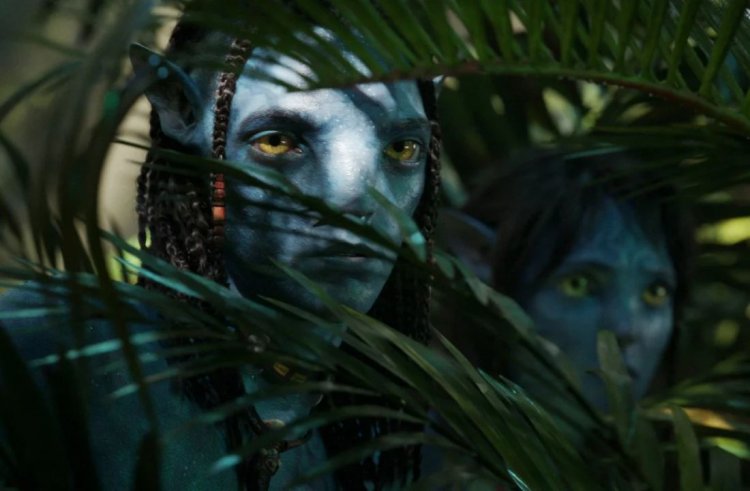 Due to the energy, it takes to make Avatar movies, he stated that I would not be able to make them indefinitely. "I need to train someone how to do this, because you don't know how to do this, regardless of how smart you are as a director." The goal is to release three more films in the sci-fi franchise, but Disney (the owner of 20th Century Studios) has yet to commit.

It is all about the third movie

Even though film three is already shot, he said, "We will probably finish it anyway." It would take little for the extra investment to appear worthwhile. There would have to be a smoke hole in the ground to make it not worth it. We should be able to tell the whole story now because five is better than four, four is better than three, and three is better than two."

Also Read: Where Are The Originals Going After Netflix

The release date of the movie

It is believed that Avatar: The Way of the Water, movie number two, will have a huge budget, and Cameron has previously stated there has never been a movie with a worse business case. On the other hand, the highest-grossing film of 2009 was Avatar, which means that all is not lost. On December 16, Avatar: The Way of Water will be released.

Also Read: The Cocaine Bear Teaser Is As Devilishly Fun As It Sound