In a shocking move, former MLB pitcher T.J. House came out as gay and announced he was engaged

In a shocking move, former MLB pitcher T.J. House came out as gay and announced he was engaged

T.J. House, a former Major League Baseball pitcher, announced on Facebook last Thursday that he is gay and engaged to Ryan Neitzel. In the 2014-2017 seasons, House pitched for the Cleveland Guardians and Toronto Blue Jays. Billy Bean played for the Detroit Tigers, Los Angeles Dodgers, and San Diego Padres in the 1990s, while Glenn Burke played for the Los Angeles Dodgers and Oakland Athletics in the 1980s. 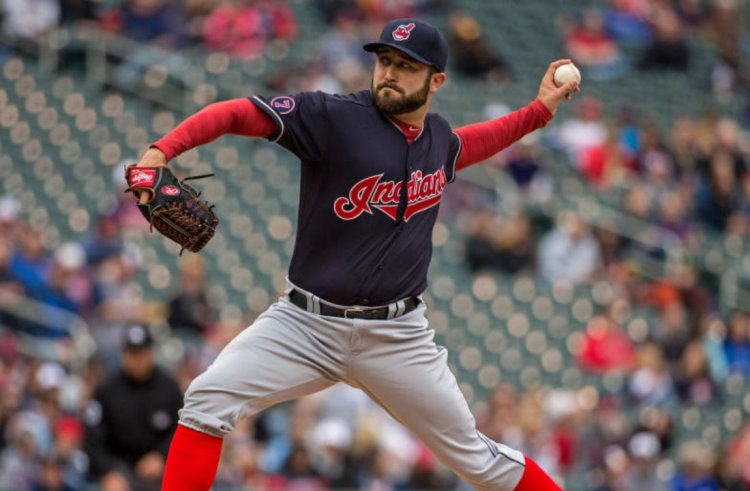 Also Read: With her own screenplay, Taylor Swift will make her feature film directorial debut

The love relationship of the player