Following months of romance speculation, Kourtney Kardashian's ex Scott Disick, 39, and Rod Stewart's daughter Kimberly Stewart, 42, are dating. In this news article, let's see how their friendship sparked an attraction between them. 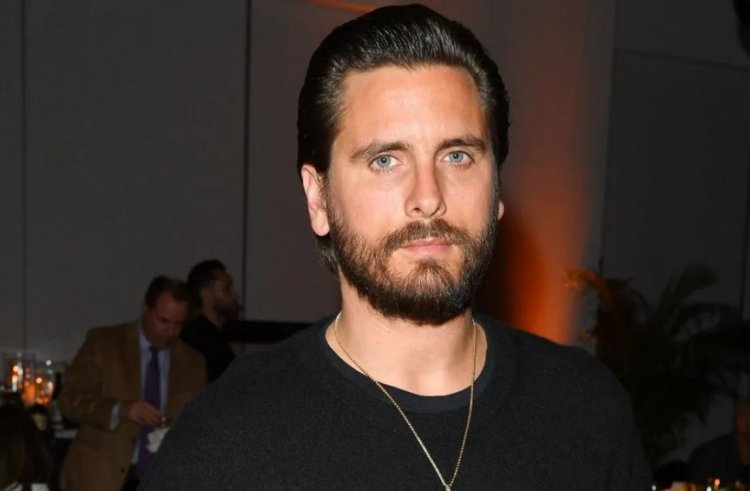 What did their friend mention regarding the stardom relationship? 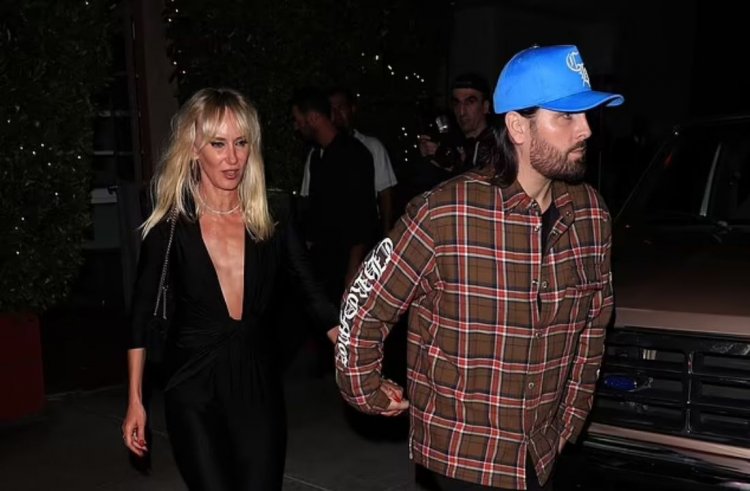 “Yes, they are dating, but they are taking this one day at a time. Because they have been friends for so many years, they believe that labels are not necessary. They have always had much love for each other and will continue to whether this works out or not.”

Also Read: Scott Disick found it hard to cope with the Kardashians after Kourtney K and him broke up<>

Further explanation regarding their relationship status 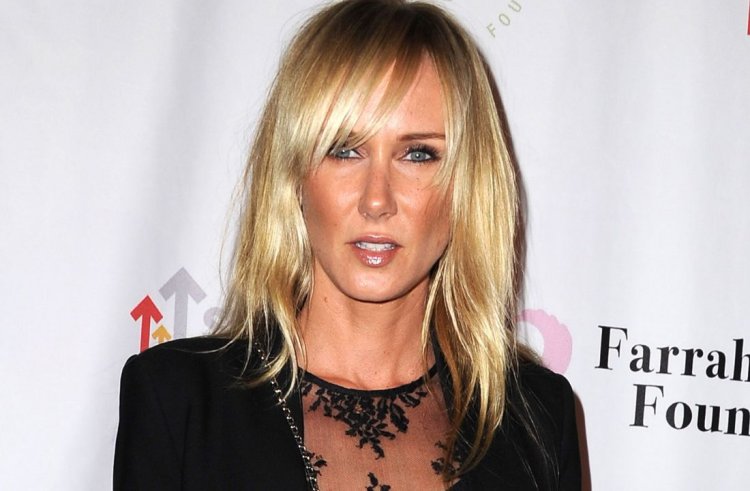 Kimberly Stewart’s family is on board for the budding romance, while those close to <>Scott Disick are “hopeful” the new age-appropriate romance could flourish. People in <>Scott Disick’s circle are hopeful this could work because they have a lot in common.<>

Scott Disick saw how she found love from someone who was always just a <>friend. He sees how happy she is and how having a friendship first gives them a strong foundation. <>

He didn't think his friendship with Kimberly Stewart could evolve into more, but he was wrong. They take one day at a time but care for each other on many levels, and her entire family approves.

Friendship into a serious relationship 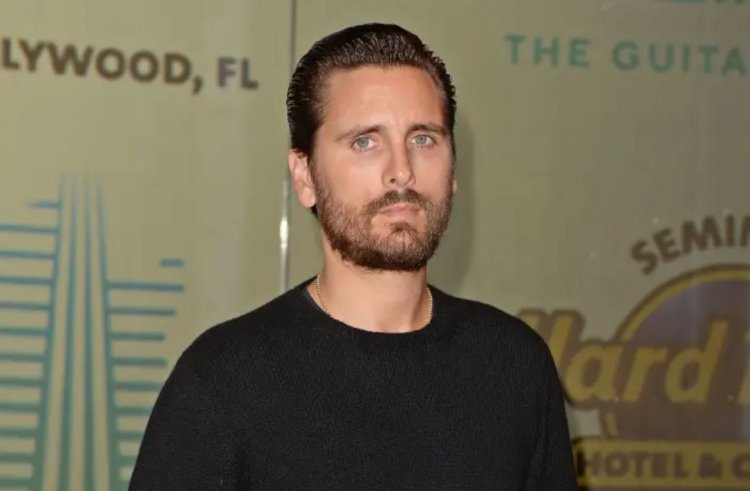 As per another resource, Scott Disick confirmed that the duo's friendship has become more serious. They were being very secretive about things at first, but it wasn't hard to keep it a secret because they had been friends for so long, then it turned into more.

Scott Disick’s super tight with her bother, so no one thought much of him being over at her place or hanging out with her family. And he's known her dad forever, too, because of his friendship with Sean, so it's very easy for him to fit right in with the family.<>

The comments come on the heels of Scott Disick and Kimberly Stewart stepping out for dinner at Georgio Baldi in Santa Monica on August 21. Though they'd been seen dining out before, this particular appearance raised eyebrows as they held hands during the romantic outing.

Scott Disick and his new girlfriend were speculated to be in a relationship in 2015 when he broke up with Kardashian, but Kimberly Stewart's mother, Alana Stewart, dismissed the rumors.