Here are updates for TV shows that are renewed and cancelled in 2022–2023!

Here are updates for TV shows that are renewed and cancelled in 2022–2023!

The One Chicago universe with NBC renewing Dick's Wolf's Chicago Fire, Chicago P.D., and Chicago Med in 2020 with a three-year extension. 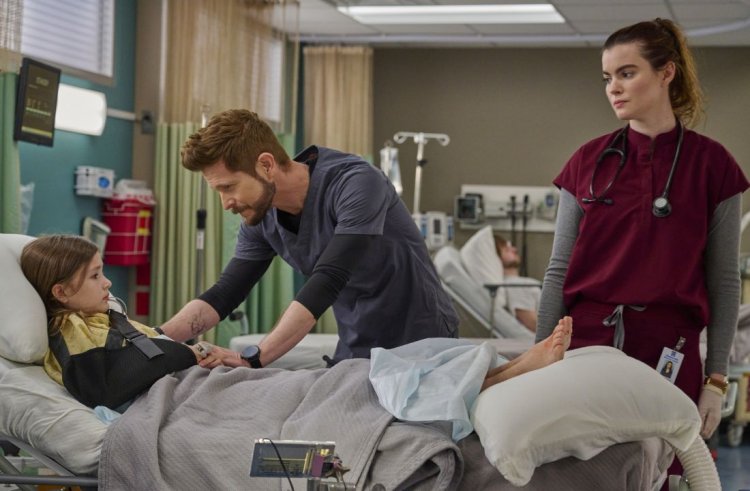 Also Read: Where to watch Spider-Man Homecoming on Netflix? 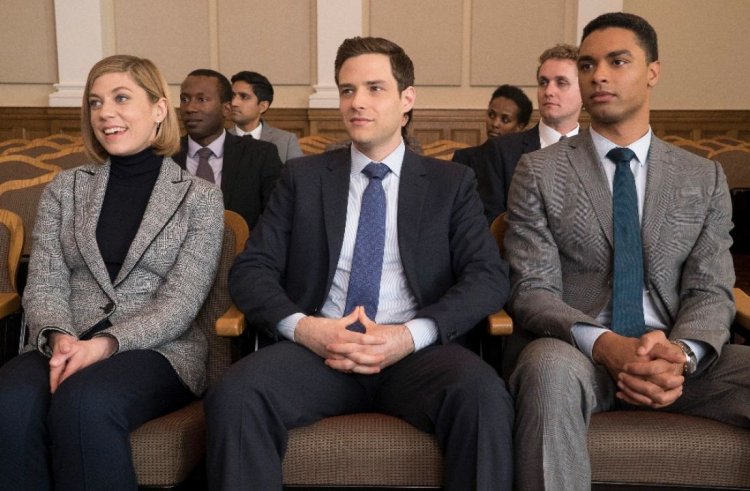 Also Read: The best Cancelled TV shows from different years are listed below