Does the ‘Villainess Reincarnation’ Subgenre Go Too Far?

Does the ‘Villainess Reincarnation’ Subgenre Go Too Far?

Although isekai has been around for a long, the genre's current popularity has really started to grow in the last ten or so years. For better or worse, it has since appeared more frequently in anime. This led to the emergence of various subgenres that made an effort to reject the conventions of their predecessors. The "villainess rebirth" genre is one example of how isekai has changed in various ways.

Even though the purpose of these anime, manga, and light novels was to shake things up, they have now become almost as cliché as the more explicitly male-oriented storylines they were meant to parody. The end result is a subgenre that has in many respects evolved into what it was originally intended to destroy, becoming just another piece of machinery. Here's why the isekai trend as a whole, as well as these shows and the literature on which they're based, needs to slow down. 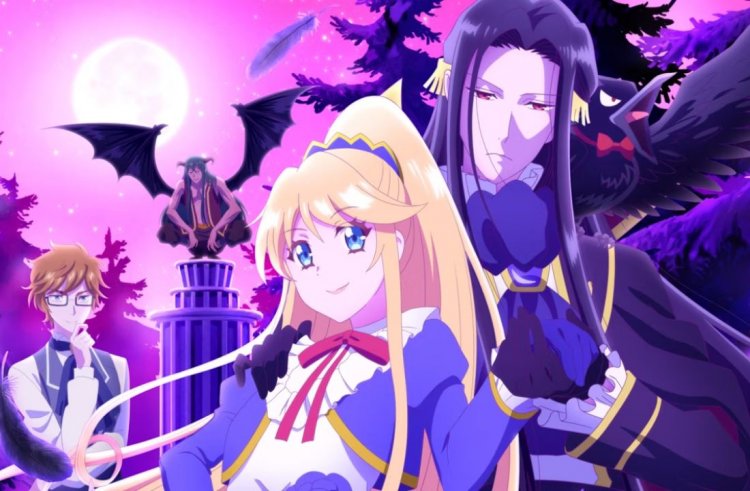 One of the most common criticisms of isekai is that many of the genre's more well-known works are allegedly "male power fantasies," typically at the expense of both female characters and the overall standard of writing. Most female characters were supporting cast members, if not mere "things" that the male hero fought for and guarded. While dissecting yet another video game source, "Villainess reincarnation" isekai started to alter that in numerous ways.

Many isekai are based on fantasy role-playing games like the Final Fantasy and Dragon Quest series from Square Enix. Even the frequency of slime creatures in isekai demonstrates the latter. The alternate universe that protagonists reincarnate into in "villainess reincarnation" isekai is based on "otome" video games. The "heroes" of these isekai are female characters because these video games are typically more targeted at women and female gamers. My Next Life as a Villainess, in which a typical but mostly good girl is reborn as the antagonist of her preferred video game, is maybe the best example of the genre.

She sets her eyes on defying the game's rules and preserving herself because she realises that her only options in this world are to be defeated or perish.

I'm the Villainess, So I'm Taming the Final Boss is one of the more recent examples. This anime features a female who aggressively romances the male final boss of a brand-new video game universe. These two programmes are only a couple of the many instances of a subgenre that has become wildly popular and prevalent. This enables isekai to reach new audiences while also addressing many of the criticisms levelled at the series as a whole. Unfortunately, the trend has engaged in many of the same crimes, so at this point it feels equally redundant.

Also Read: Prior to the passing of Chadwick Boseman, Ryan Coogler reveals that 'Wakanda Forever' was a 'Father-Son' story

As cliché as other Isekai anime, villainous reincarnation isekai

Villainess reincarnation isekai have grown a little too common in the short period since the subgenre became popular. Given how much of the anime industry is based on isekai, it was acceptable when only a few series, manga, and light novels used the premise, but now everything seems a little too similar. In a similar vein, villainous reincarnations have developed cliches and patterns that few games manage to stray from. This could be an instance when copying what has already been successful is the sincerest form of extortion. This demonstrates once further how many people view isekai as being generic and pre-assembled.

Another problem is that these villainous reincarnated isekai shows hardly ever really try to be subversive. One of the numerous "villainesses" who are genuinely pleasant, utterly non-threatening persons is Catarina from My Next Life as a Villainess. This presents a great opportunity for a ruthless female protagonist who utilises her newly acquired power to rule over a new realm of victims. At the very least, this would offer a "female power fantasy" to more effectively counter one of the complaints of previous isekai. It might also result in a television series like Overlord, which is today regarded as one of the genre's finest examples.

The stories of the isekai are largely fabricated by nature due to the fact that many of these otome games lack female ultimate bosses. The result, sadly, is success in their own right. In the end, it seems like an entire subgenre of producers is trying to chase the dragon of a few previously successful entries in the genre. It raises a larger question of how even the most basic isekai may become popular, with many villainesses reincarnating into old-fashioned dramas with worn-out plots.