Christmas Customs And The Meanings Behind Them

Christmas Customs And The Meanings Behind Them

This color scheme is as traditional as it gets for Christmas. The colors red, gold, and green represent the blood of Christ, the birth of the Three Kings, and everlasting life.

In the past, carols were seasonal folk tunes sung at various parties and festivities. A medieval melody, "The Holly and the Ivy," is often sung at Christmastime. 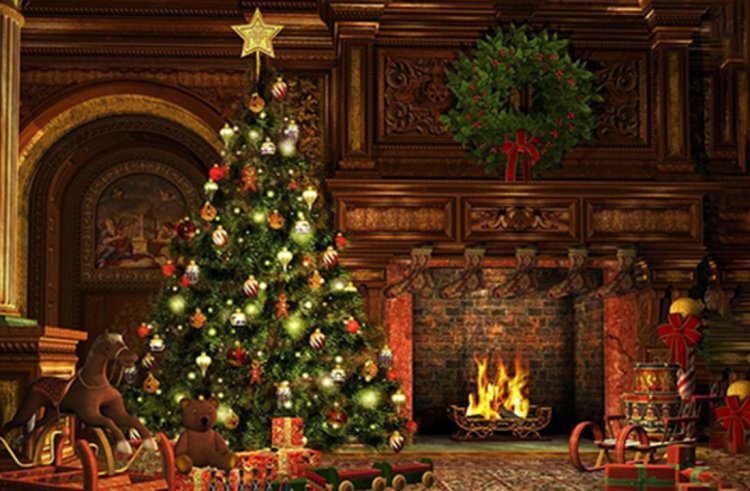 The fir tree has been included in pagan and Christian winter rituals for millennia. It reminded winter solstice pagan celebrants of spring. The Romans decked their temples with fir trees during Saturnalia (late Christmas). In 1841, Prince Albert brought a German Christmas tree to Windsor Castle, popularising the tradition in the United Kingdom. It went viral after they posed with their children for a newspaper article.

Since Christ was born, Christmas wreaths have been a sign of honor and victory. In the Middle Ages, it was a sign of Christmas for Christians.

Sir Henry Cole, a Victorian businessman, commissioned the first Christmas card in the United Kingdom in 1843 because he was too busy to write personalized wishes. Cole sold 1000 remaining cards for 6d (about 2.5p). Royal Christmas cards gained immense popularity.

Also Read: For your sweet and savory choices, here are 28 festive Christmas snacks

St. Nicholas, the patron saint of children, was a Christian bishop in Turkey in the fourth century. He supposedly wanted to help a low-income family with three daughters who required dowries to marry. On Christmas Eve, he threw gold coins down their chimney into a stocking drying in the fireplace to deliver charity without offending their sense of self-worth. Today, oranges represent gold coins in Christmas stockings.

During the winter solstice, the Druids harvested mistletoe and used it for medicinal purposes. The plant was identified with the Scandinavian goddess of love, and the Romans considered it a symbol of peace. Mistletoe berries are deadly if consumed. Therefore keep them away from youngsters.

Advent begins four Sundays before Christmas and marks the beginning of the Christmas season. In 1851, the first hand-made advent calendar was created. The tradition is supposed to have begun in Germany in the early nineteenth century, with Lutherans writing down the days till Christmas with chalk.

In 1846, London sweetmaker Thomas Smith introduced Christmas crackers. Smith added a love slogan to his wrapped treats, inspired by French bonbons in twists of colored paper. He added a chemical-laced strip of paper to startle the recipient.