There will be a variety of New Year's Eve celebrations offered by both television studios and streaming platforms. In addition to A-list artists from a variety of musical genres, the countdown specials will also include some surprises.

"New Year's Eve Live: Nashville's Big Bash," a CBS special that will feature Brooks & Dunn, the Zac Brown Band, and Kelsea Ballerini as the headliners, is one of the upcoming spectaculars that will ring in 2023. Dolly Parton, a country music singer, will co host Miley Cyrus' second New Year's Eve episode of "Miley's New Year's Eve Party," one of the several specials scheduled to air.

The upcoming TV specials for New Year's Eve are listed below. To learn more, keep reading.

This NBC Tv Special will start airing from 8pm onwards on 31st December.

Hoda Kotb and Jenna Bush Hager, hostesses of the "Today" show, will host a two-hour special on NBC that will look back on the most talked-about moments of the year in advance of Miley Cyrus' New Year's Eve special. Interviews with Miley Cyrus, Dolly Parton, George LopezKenan Thompson, and others will be included in the special. Lester Holt, Loni Love, Mario Lopez, Martha Stewart, and Lisa Vanderpump are among the other interviewers. 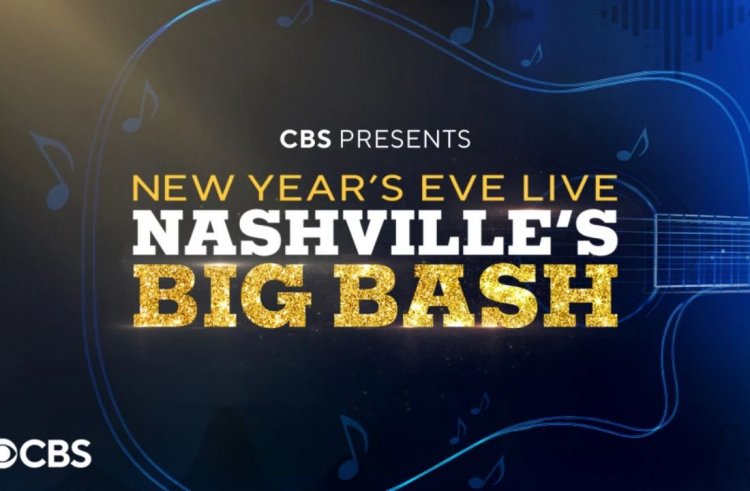 This CBS Tv Special will start airing  from 8pm onwards on 31st December. It will also be broadcast live and on demand on Paramount+

The CBS special, which will be hosted by Jimmie Allen, Elle King, and Rachel Smith, will include a number of appearances by some of the biggest names in country music. Brooks & Dunn, Zac Brown Band, and Kelsea Ballerini will perform on the main stage at Bicentennial Capitol Mall State Park for the programme, which will be broadcast live from Nashville, Tennessee. Live performances, fireworks, and a characteristic Music Note Drop at midnight will all be part of the five-hour celebration.

Ryan Seacrest and Ciara will be the new hosts of the 30-year-old programme. Ciara's pre-recorded parts from Disneyland are included in the show. Other guests include country singer Jessie James Decker, who will announce the first millionaire of 2023 as the Powerball cohost, DJ D-Nice, who will co host the programme from Los Angeles, Liza Koshy, who will co host from New York, and Billy Porter, who will co host from New Orleans. Halle Bailey, Fitz and the Tantrums, Dove Cameron, Finneas, Betty Who, Armani White, Wiz Khalifa, and others are on the roster of performers for 2022–2023. The renowned Times Square ball drop will be part of the countdown to 2023.

Anderson Cooper, Andy Cohen, and Don Lemon, who will be in New Orleans live, will once again moderate the New Year's Eve special, which will take place in Times Square. Usher, Patti Labelle, and Ellie Goulding, who will play brand-new songs from her upcoming album "Higher Than Heaven," will all make appearances on the special. 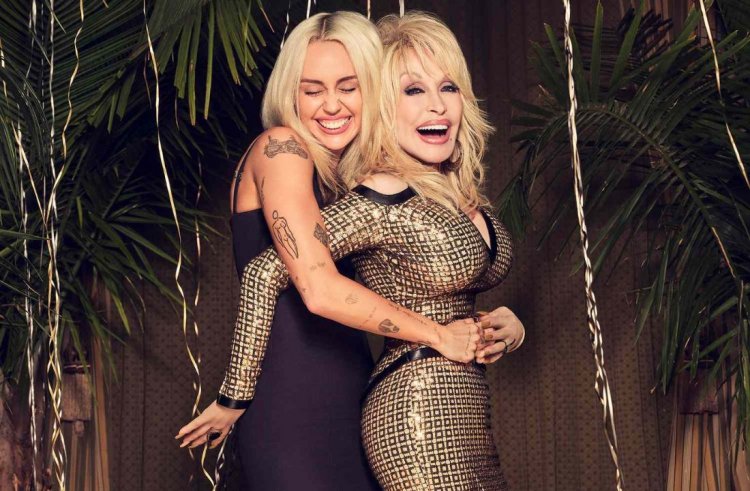 This NBC Tv special will start airing from 10.30 pm onwards on 31st December

With Kenan Thompson and Kevin Hart, "2022 Back That Year Up"

This Peacock special will start airing from 10.30 pm onwards on 31st December

This year-in-review show, which is being produced by Hartbeat, a global media firm owned by Kevin Hart, will reflect on the funniest moments of 2022. Quinta Brunson, Nick Cannon, Terry Crews, Rob Gronkowski, and other celebrities will make cameo cameos in the hour-long event, which will be hosted by Hart and "Saturday Night Live" actor Kenan Thompson. The upcoming special marks Hart's second attempt at creating a year-end show for the streaming service. He co-hosted a special last year called "2021 and Done Alongside Snoop Dogg & Kevin Hart" with rapper Snoop Dogg.

This Fox News  special will start airing from 10.30 pm onwards on 31st December

The Wildhorse Saloon in Nashville, Tennessee is where Fox News channel will ring in the new year live. Will Cain, Rachel Campos-Duffy, and Pete Hegseth, the co-hosts of "Fox & Friends Weekend," will oversee the coverage, which will also feature other Fox News Media contributors and personalities. Brantley Gilbert, a multi-platinum country music performer, will give a live performance during the evening, while Jimmy Failla will deliver a stand-up comedy routine.

Other Fox media employees from all throughout the nation will also contribute to the special on New Year's Eve, including Christina Coleman in New Orleans, Louisiana, Emily Compagno in Times Square, Jenkins in Key West, Florida, Madison Alworth in Steamboat, Colorado, and Emily Compagno in Times Square. The polar plunge in Ocean City, New Jersey will be where Fox's weather meteorologist Nick Kosir will be stationed.