Quentin Tarantino, the iconic director and screenwriter known for his eclectic and often controversial films, recently confirmed that Adam Sandler was his top choice for Donny "The Bear Jew" Donowitz in his 2009 World War II film "Inglourious Basterds." The confirmation, which came in an interview with Entertainment Weekly, has sparked much discussion and speculation among fans and critics alike.

'Inglourious Basterds' and the role of Donny Donowitz 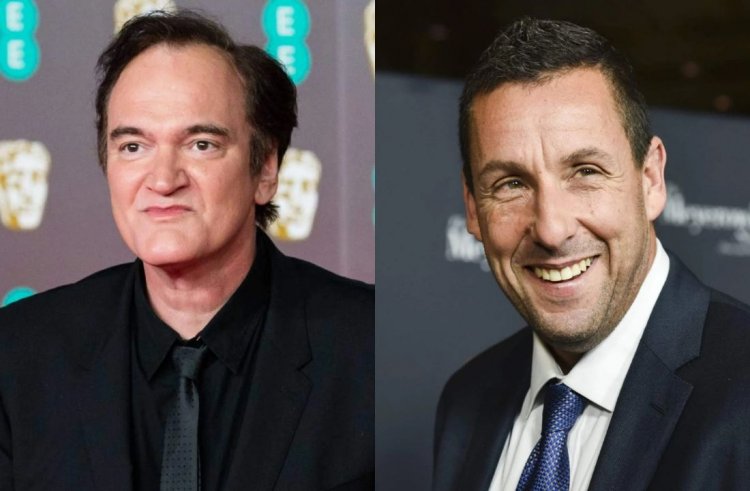 "Inglourious Basterds" is a fictional reimagining of World War II that tells the story of a group of Jewish-American soldiers tasked with hunting down and killing Nazi officials. Donny Donowitz, played by Eli Roth in the final film, is a member of this group known for his brutal and efficient method of killing.

In the interview with Entertainment Weekly, Tarantino explained that he had always seen Sandler as his top choice for Donny Donowitz. He cited Sandler's ability to portray comedic and dramatic roles and his physicality and intensity as key factors in his decision.

Sandler, who was reportedly unaware that he was Tarantino's top choice for the role, expressed his appreciation for the opportunity and admiration for Tarantino's work. He also noted that while he was ultimately not cast in the film, he would have loved the chance to work with such a talented and respected director.

The reaction from fans and critics

Tarantino's confirmation that Sandler was his top choice for the role has sparked many reactions from fans and critics. Some have praised the decision as a bold and unexpected choice, while others have expressed scepticism about Sandler's ability to portray such a complex and intense character.

Despite not being cast in the role, Sandler's potential portrayal of Donny Donowitz remains a topic of speculation among fans. Eli Roth's performance as Donny in the final film was well-received, with many praising his physicality and intensity. It is unclear how Sandler would have approached the character differently.

Tarantino is known for his unconventional casting choices and ability to bring out incredible performances from his actors.

Also Read: Tom Cruise ‘was so all into’ the skydiving advice Kate Hudson called him for