90-Day Fiance alum Shaeeda Sween's new changeover suggests that her current fashion sense is in line with the latest trend after settling down in America with her husband, Bilal Hazziez. 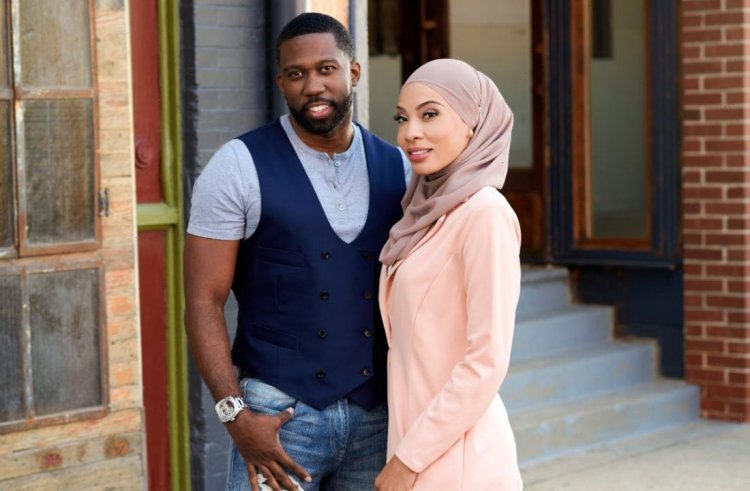 Shaeeda initially appeared on Season 9 of 90-Day Fiance and married Bilal Hazziez. The couple faced innumerable challenges at the start due to trust issues, but they got each other's back and kept motivating as both got different opinions. But still, they both ended up marrying each other.

Shaeeda's primary motivation for relocating to America from Trinidad and Tobago has been to start a family with her spouse. Bilal, a father of two, has been delaying his wife's requests since 90 Day Fiancé season 9. The couple's disagreements over having a child have continued into their most recent appearance on 90 Day Fiancé: Happily Ever After? Season 7. The couple had multiple conflicts about having a baby in the previous season and on the Tell-All. In a recent episode, the couple learned distressingly that Shaeeda's limited ovarian reserve made having children unlikely.

Shaeeda has been working to keep a happy and healthy life in America with Bilal despite the tragic news. She has also updated her wardrobe to fit her wealthy beau's style. Shaeeda used to dress casually and seldom ever mixed and matched her outfits in the past. She would wear smaller earrings, no makeup, and long tops with pants. In 2022, the 90 Day Fiancé alum has discovered her new look and is sporting distinctive, vibrant attire befitting a successful businesswoman. She has also started donning jewelry and shoes that are more noticeable and fashionable. 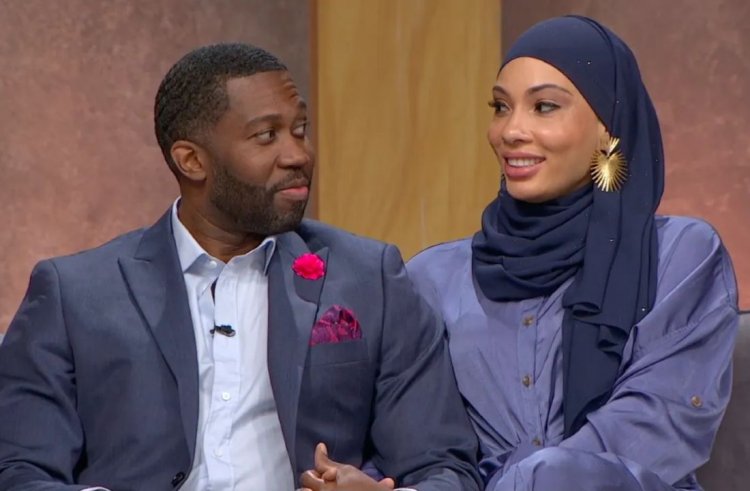 Shaeeda's hijab style has entirely evolved in the present and now complements her flashier clothing. Most of her new ensembles feature headpieces that match the hue of her fashionable clothes and stand out for being firmly wrapped around her head. The 37-year-old reality actress has also started stylishly wearing her hijab around her neck, emphasizing her facial characteristics.

Since she wed Bilal and became his wife, Shaeeda's sense of style has undergone a full transformation. She once had an erratic sense of fashion regarding makeup, as evidenced by some of her older images. She would alternate between wearing little to no makeup, bright red lipstick, and more overt cosmetics. Shaeeda has recently changed that, dressing stylishly and applying many cosmetics to stay camera-ready. Her new makeup, however, is more subdued, enhancing her innate beauty rather than appearing overdone. Viewers of 90 Day Fiancé believe Shaeeda looks her finest right now.