Rose is excited about her new boyfriend and introduced him on the TLC video after splitting from Ed.

A new relationship is blooming between Rose and her boyfriend Greg, 54, a real estate agent from Australia.

The pair connected well on social media and got to know each other by chatting online before finally meeting. In the TLC video, Rose said she found Greg cute and started a conversation with him online. 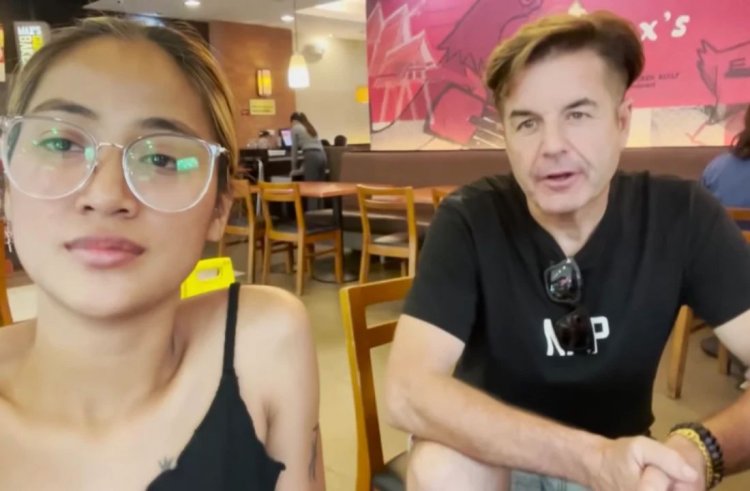 The pair first met in Thailand along with Rose's son Prince and met another time in Rose's home county Philippines.

In the TLC video, Rose said Greg is very much senior to her, and she is least bothered about it. Her past relationship with Ed wasn't good, and he called Greg a good man as he wanted to create a bond with Rose and her family.

Greg developed a bond with Prince

In the TLC video, Greg is visiting Rose for the third time in the Philippines and attached well with Prince that Greg taught him how to skateboard in a park while Rose was sitting and enjoying it.

Later, Greg approaches Rose and asks if she wants to travel to Australia with him to proceed with their relationship, to which Rose says that she can't answer immediately. She wants to take time in the relationship and be happy with her decision.

Also Read: A 90-day Challenge: Kim Hits A Wall As Usman Raises The Stakes - Including His Brother's Approval

During season 4 of 90 Day Fiancé: Before the 90 Days, Rose and Ed became popular on the show, and Ed received huge criticism as he asked Rose to shave her legs and provided her oral care kit saying she had bad breath. Ed didn't respect Rose for being herself.