‘1000-Lb. Sisters’ star <>Tammy Slaton has been on a track for just a year, and fans have wondered what it would take to remove it. <>Was the star capable of reaching a point where the track could be capped? Could she lose enough weight to breathe on her own again? <>Recent TikTok activity may have given fans the answer they were looking for.<> 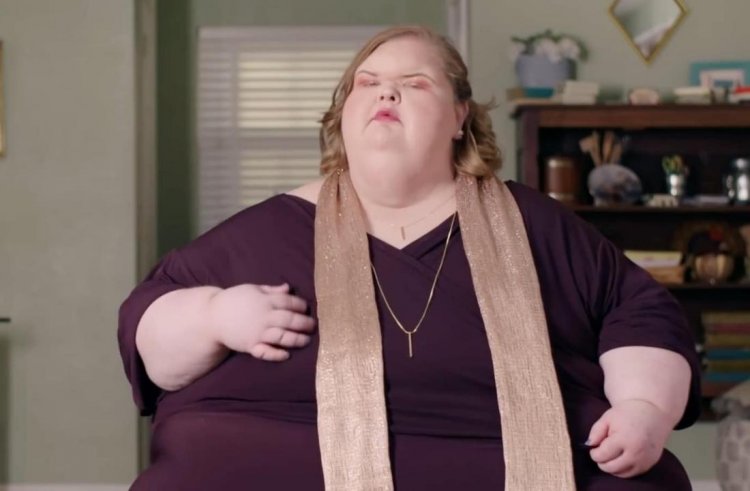 In a recent TikTok video, Tammy told her followers she wasn’t interested in discussing what happened between her and Phillip. She noted that he was a good guy. They, however, were not together anymore, and it was personal. She added that she wasn’t trying to be rude; she didn’t want to discuss it.<> 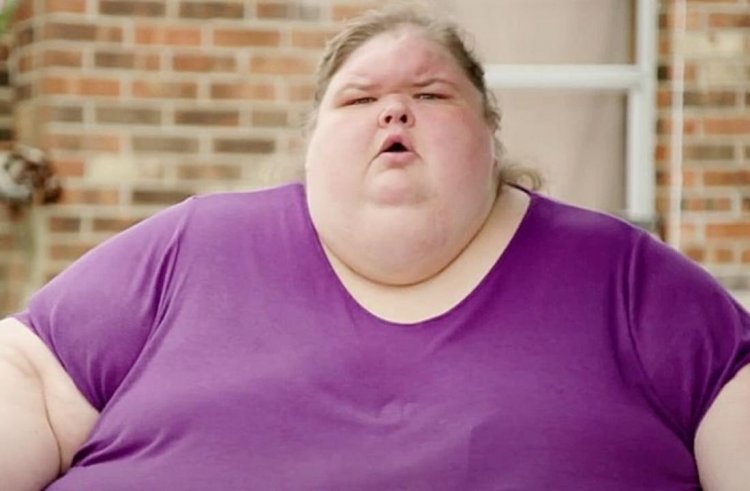 Eagle-eyed fans of 1000-Lb. Sisters poured into the comments to call attention to Tammy’s trach being capped. The personality, however, still had oxygen tubing on her nose, so she wasn’t out of the woods completely as far as her ability to breathe was concerned.<>

One of Tammy’s followers said, “Glad to see you capped off track and you're looking so strong sis love u.”<>Another fan gushed over Tammy and said, “Your trach is capped! Congratulations!!!!!” while the other said, “Nah that’s fine! Tammy, I’m glad you're getting better and I wish you luck..!”<>

Many fans admit they’ve grown tired of Phillip and believe he’s just playing games with Tammy’s heart at this point. Other fans insist Tammy needs to worry about her health and lose more weight before finding someone to be with.<>