A Californian teen goes missing and the search continues for her who seemingly vanished after attending a party at a campground in Tahoe National Forest in Truckee, California.

Where did Kiely vanish all of a sudden 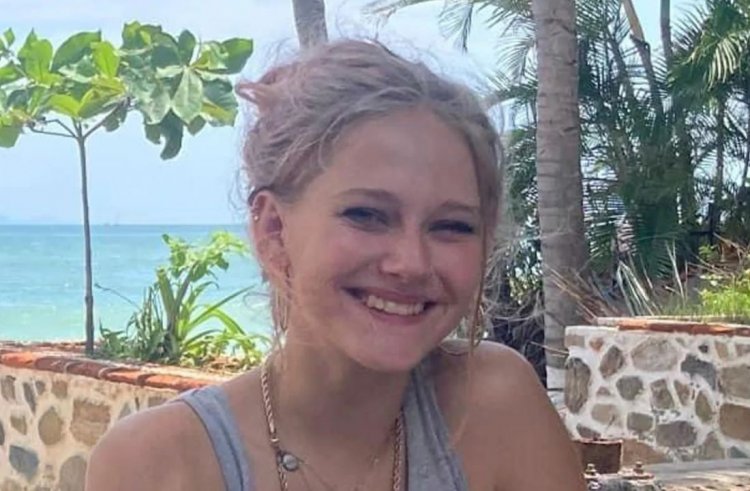 Keily of age 16 has been missing since August 6 and was last seen at a party she was attending at the campground in Tahoe. A lot of evidences have been speculating towards it to be an abduction. But is it actually??&source="FactsWOW" target="_blank" class="social share_linked_in">

Officials involved in the case are speculating that she may have been abducted and are treating their investigation as an abduction. Kiely, 16, was last seen between 12:30 a.m. and 1 a.m. on August 6, near the Prosser Family Background, about 10 minutes north of Truckee.

According to the Placer County Sheriff’s Office, she was attending a party "of more than 100 juveniles and young adults." Her vehicle which was a silver 2013 Honda CRV, is also missing, and her phone has been out of service since she disappeared. The sheriff's office and FBI are considering the case as a possible abduction because Kiely's vehicle is still missing.

The search continues for the young girl

In a statement given by Placer County Sheriff’s Office he said, "Over the past six days, we have utilized many local, state, and federal law enforcement resources to help locate Kiely. Search teams from across the state are still thoroughly searching on the ground, in the air, and in the water – currently, we only have information on Kiely's last known location before she went missing."

The Police have not yet issued an Amber Alert because they don't yet have enough evidence to say with certainty that she was abducted.

Images of Kelly before she went missing were released 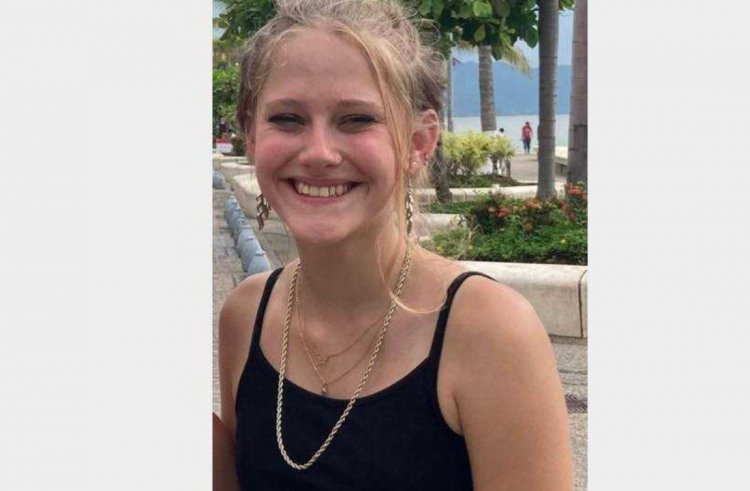 The sheriff’s office has shared several new photos over the last few days. On Tuesday evening, the sheriff's office released a still image caught by surveillance cameras at an unnamed local Truckee business. Detectives found the footage after contacting businesses in the area.

Kiely was seen wearing a black bodysuit and dark green Dickies pants. The image was captured at 6:08 p.m. on August 5, a few hours before she headed to the campground party.

The sweatshirt with an ominous message

The sheriff's office also recently disseminated two new images: one of a hoodie Kiely is believed to have borrowed at the party and another of her missing vehicle. The coincidence is that the front of the black hoodie has a few lines of poetry from singer Lana Del Rey. It reads: "You don't want to be forgotten. You want to disappear."

"We don't know whether Kiely was wearing that hoodie when she disappeared, but we believe it was still in her possession," the sheriff's office said in a statement.

The details of Kiely's plans for the evening remain unclear. One of Kiely's partygoers claimed that she and many other participants planned to spend the night at the campground. Lindsey Rodni Neiman, Kiely's mother, claimed to have gotten a text from Kiely stating that she will be "straight home" in around 45 minutes.

Who was the girl who lost so ominously

Kiely has blonde hair, brown eyes, and a nose ring. She is 5 feet 7 inches and weighs 115 pounds. She has numerous piercings and has the number 17 tattooed on her ribs. The number plate on her silver Honda CRV from California is 8YUR127.

About a 12-mile drive from the Prosser campground in Truckee, Kiely's family owns and operates the Lost Trail Lodge. Kiely was born and raised here," said her father, Daniel Rodney, "This is Tahoe. This isn't supposed to happen here. We need answers. Remember, Kiely is your child too. So, please. We need you."

Anyone with information regarding Kiely's disappearance is asked to immediately contact the Placer County Sheriff's Office tip line at 530-581-6320, option 7. Callers may remain anonymous. Tips can also be sent to [email protected] The sheriff's office says it's received about 300 tips so far.