An assistant of the Royal household had to resign after making a derogatory remark about a black woman's race. She had to resign immediately and accepted it to be "Unacceptable and deeply regrettable."

The former late Elizabeth aide resigned after she apologized after asking a British-born CEO, Ngozi Fulani, where she "Really" was.

Ngozi Fulani took to Twitter and said that the royal house aide asked her," What part of Africa are you from?"

While Ngozi attended the event hosted by King Charles's wife Camilla, the Queen of Consort held the event on Tuesday.

Statement by the Royal Family 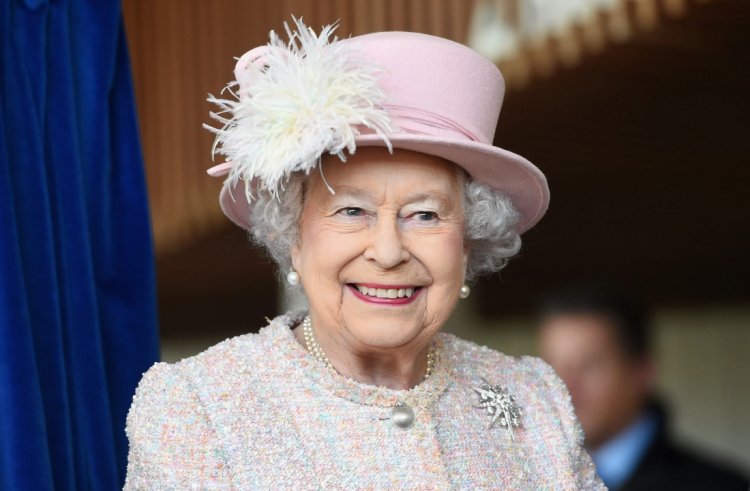 "Buckingham Palace stated, "We take this incident extremely seriously and have investigated immediately to establish the full details. In this instance, unacceptable and deeply regrettable comments have been made."

The news sparked when the Prince and Princess of Wales were in the USA for eight years. Prince William and Kate Middleton were spotted attending the NBA basketball match in Massachusetts courtside.

Also Read: Who is 'Princess Anne'? The only daughter of Queen Elizabeth II

The former aide of the Late Queen Elizabeth had to resign from the position for marking derogatory and racial remarks about Ngozi Fulani.