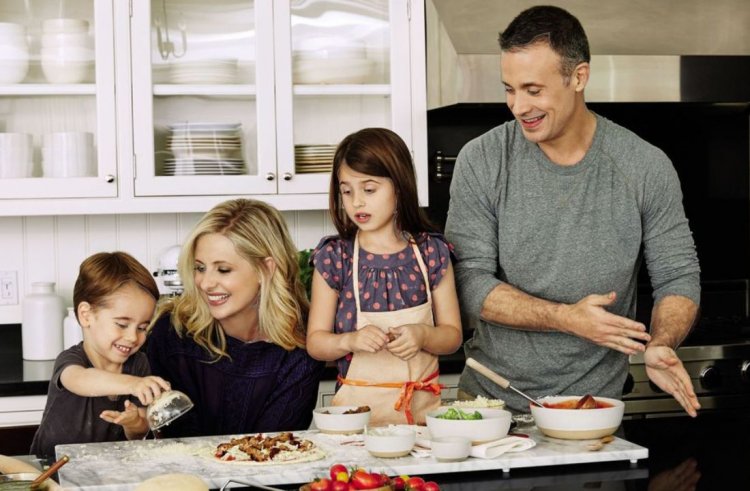 In one photo, Gellar enjoys the warm weather while wearing a long brown summer dress with matching shades. In another snap, she posed with the Santa Claus wearing a bright pink one-piece swimsuit that reads "Barbie."

In the last snap, she was seen laughing and having a napkin as she sports a sweater on top of a shimmering brown gown.

Additionally, Sarah also uploaded images of her 46-year-old husband lounging beneath the palm tree and posted a caption mentioning their last sunset with the year's end.

Another picture of the couple, in which Gellar is sporting a New Year's cap, shows them smiling as they ring in the new year.

Sarah uploaded images of her kids Rocky, 10, and Charlotte, 13, on her Instagram Story. This family vacation was planned after the couple celebrated their 20th anniversary together in September 2022.

The couple celebrated their major anniversary with sincere social media tributes as they joyfully tried collecting from radio host Howard Stern, who had bet Prinze $1 million before their 2002 wedding that their union wouldn't continue.