Marva Hicks, a singer, and actress has died.

Marva Hicks, who appeared in the Broadway productions of The Lion King, and Motown: The Musica, died September 16 in New York City, per a press release from her rep, Tanya Young Williams, Sunday.

Her cause of death was not revealed.

Hicks' family shared a statement to Ebony remembering the award-winning actress and singer. 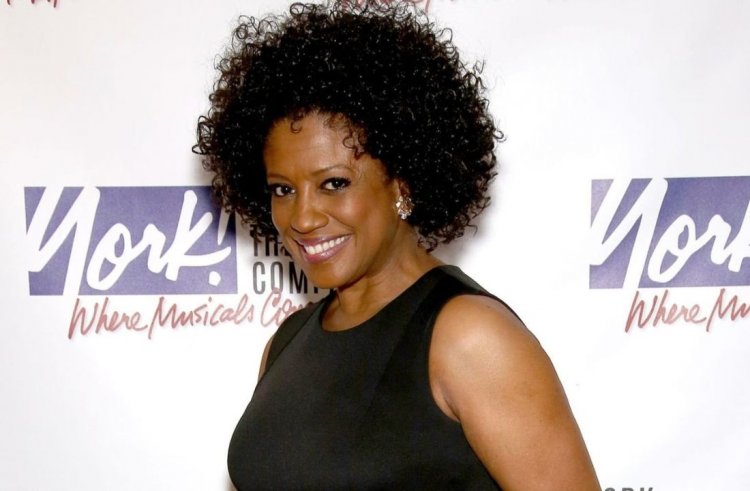 Actress Marva Hicks Dies At 66&summary=Marva Hicks, who was known for her recurring roles on 'Sister, Sister' and 'Star Trek: Voyager', in addition to a singing career, dies at 66&source="FactsWOW" target="_blank" class="social share_linked_in">

Hicks' husband, Akwasi Taha, and her family shared, "It is with heavy hearts that we share the news of the passing of our dear Marva Hicks Taha. Our beloved wife, family member, and friend will be greatly missed and remains marvelous in our hearts forever."

They continued, "The love she had for her husband, family, friends, and entertainment community knew no bounds. We have been deeply touched by the incredible outpouring of love. Thank you for your compassion and prayers."

Marva Hicks as an Actor!

A native of Petersburg, Virginia, Hicks graduated from Howard University before making her Broadway debut in 1981.

As a theatrical performer, she appeared in The Lion King; Great White Way in Lena Horne: The Lady and Her Music; Caroline, or Change; and most recently in the 2013 production of Motown the Musical.

Marva Hicks as a Singer!

Her career spanned four decades and included a variety of non-Broadway musical pursuits. Her first album, 1991's Marva Hicks, featured a Top 10 charting single, "Never Been in Love Before." Hicks also performed with Michael Jackson and Stevie Wonder as she toured internationally and sang for nonprofit charities, including the Ronald McDonald House.

Hicks also lent her voice to the Broadway Inspirational Voices and received three Helen Hayes Awards for her stage work.

Hicks' TV work included recurring as T'Pel on Star Trek: Voyager and appearing in four episodes of Mad About You and Sister, Sister. Other TV credits included appearances on House of Cards, Daredevil, Search Party, The Blacklist, and Madam Secretary.

Hicks, who survived with her husband and other family members, most recently performed in Angry, Raucous, and Shamelessly Gorgeous in April at the Alliance Theatre in Atlanta. Hicks' memorial services are to be announced.