Leonardo Dicaprio And Victoria Lamas Get Cozy On A Yacht

Leonardo Dicaprio And Victoria Lamas Get Cozy On A Yacht

Leonardo Dicaprio is in the news for his performance or for dating below 25. A new report states that Leo is dating 23-year-old Victoria Lamas. There are some new pictures of the rumored couple as they were spending some quality time.

Leonardo and Victoria on the Yacht 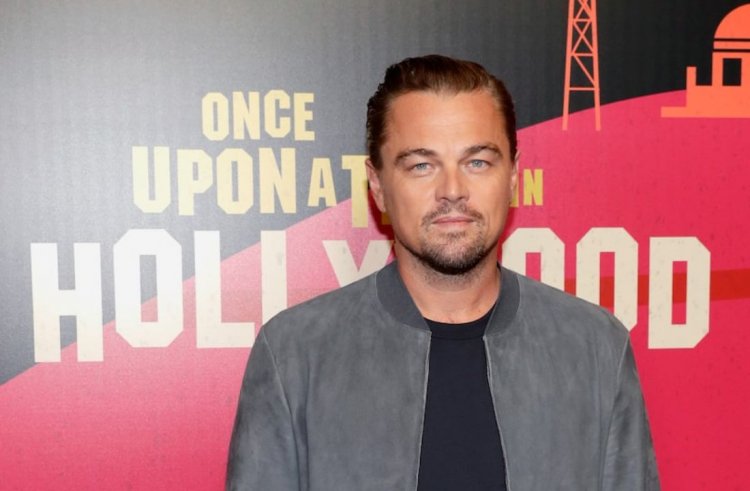 Leonardo DiCaprio is enjoying the company of Victoria Lamas as the two spend holidays and the ever together. But this also clears Gigi Hadid and DiCaprio are not together as he was captured with Lamas three times during the Holidays. They were together on a boat at St. Barts.

Leonardo kept it less casual. He wore a grey and white Baseball cap with a white T-shirt. Victoria wore a Stripped Bandeau with white Pants. She wore an open blouse with a colorful print.

Leo was seen parting with his new line-up. He was seen enjoying a snack with Victoria. A group of friends accompanied the two on the yacht, including Tobey Maguire and Drake, who were also seen at Leo's Christmas Party.

The couple was rather seen in an item of comfortable clothing on a boat.