Kanye shared his new song on Instagram on December 7. In it, he chops up soul samples again, which was one of his favorite things to do before. Fans have come up with the tentative title "Someday We'll All Be Free," which is a copy of a Donny Hathaway song that is heavily sampled on the album. It's the same sample that JAY-Z used on the last song of 4:44, "Legacy." "Censori overflow "The antigen's variable epitope library triggers an immune response in the body," Kanye wrote in the caption for his first track since he appeared on Cardi B's "Hot Shit" in the summer. 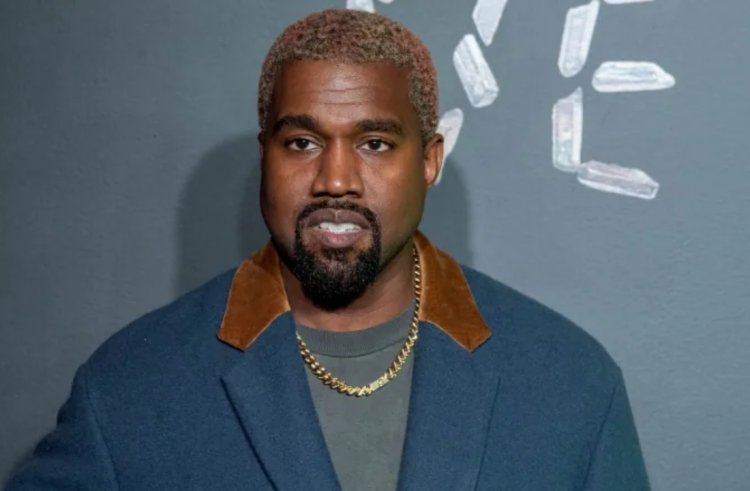 At the song's end, Kanye West uses a controversial sound bite from his interview with Alex Jones, but he stops it before he praises Hitler. At the song's end, he says, "There are a lot of things I love." The word "love" is then said several times.

Kanye got a lot of flak for showing love to Hitler during his InfoWars appearance, where he thanked the former German leader for making the modern microphone and the interstate highway system.

"Well, Hitler had some good qualities, too," Kanye said. "I love everyone, and Jewish people aren't going to tell me, 'You can love us, and you can love what we're doing to you with the contracts, and you can love what we're pushing with the pornography.' But you can't say out loud that this guy, who invented highways and the microphone I use as a musician, ever did anything good, and I'm done with that." He then said, "I'm done with the grouping. Even Hitler brought something of value to the table.

Also Read; Vivica A. Fox called out Kanye West for using her for a presidential campaign commercial

Love for the German mass murderer

Kanye has since shown even more love for the German mass murderer during an interview in Los Angeles with the founder of Proud Boys, Gavin McInnes. "So, you love Jews, but you're fired for being anti-Semitic because you love Hitler," McInnes said. "But you love everyone the same." Kanye said, "Yes, Jewish people can't tell me who I can and can't love." "You can't make everyone else feel your pain. Jews, you should forgive Hitler right now. Let it go, let it go, and stop trying to make other people do what you want them to do. Goodnight."