The case that took that created the chaos

Johnny Depp and Amber Heard’s defamation case is something we all have heard about. On June 1, the jury in Fairfax County, Virginia, found that Heard defamed Depp in her 2018 op-ed about domestic violence and abuse, though she did not mention his name directly in the article.

The win and the loss 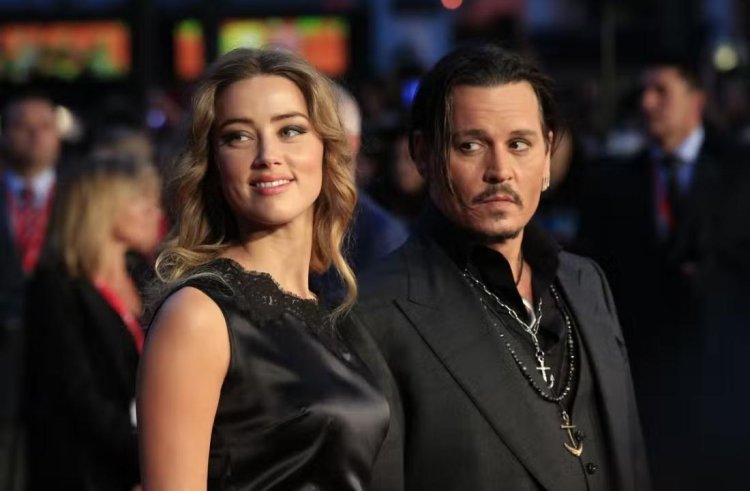 The defamation trial happened after a year and a half of Depp losing a libel battle against a newspaper that referred to him as a "wife beater."

Now, their legal battle, as well as their turbulent relationship, will be adapted into a new film called “Hot Take: The Depp/Heard Trial.” 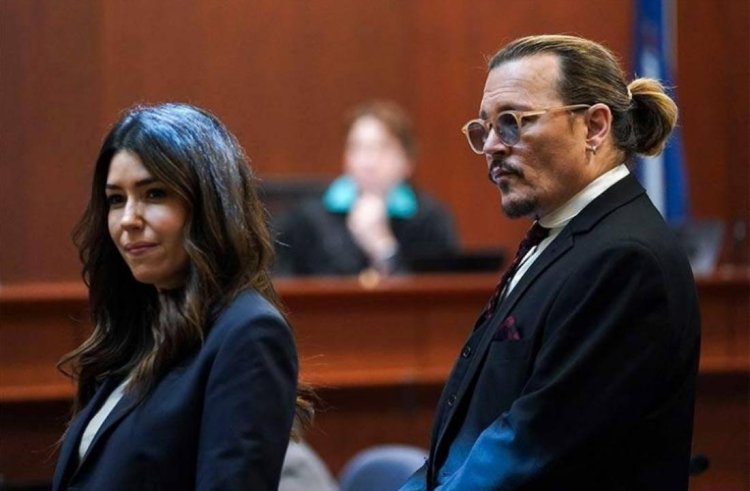 All the backend details

“Hot Take: The Depp/Heard Trial” is written by Guy  Nicolucci and it will be directed by Sara Lohman.

The story behind the title

"Hot Take: The Depp/Heard Trial has 'Hot Take' in the title for a reason,” said Adam Lewinson, Chief Content Officer of Tubi. "With our partners at MarVista, this Tubi Original was fast-tracked into production to capture a timely take on a story that became part of the cultural zeitgeist, painting a unique picture of what millions watched play out in the headlines over the summer."