‘It Starts with Us’

While Colleen Hoover's "It Starts with Us" maintains its hold on the number one spot on this week's USA TODAY Best-Selling Books list, a well-known comic makes his triumphant return to the list. This week, "The Comedians in Cars Getting Coffee Book" by Jerry Seinfeld (published by Simon & Schuster with 352 pages) enters the chart at position No. 55. 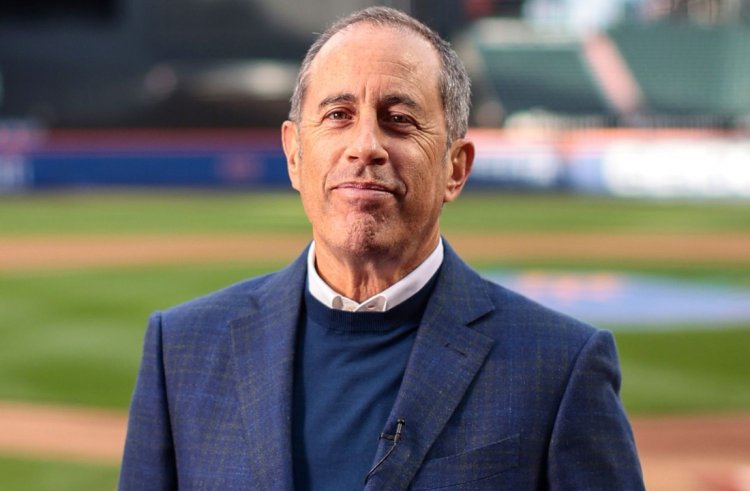 This best-selling book gives readers an insider's look at the comedian's popular streaming series, which was first shown on Crackle in 2012 but has since moved to its permanent home on Netflix. Throughout the show's 84 episodes, Jerry Seinfeld has sat down with some of the funniest individuals in the world, including Larry David, Steve Martin, Eddie Murphy, and dozens of others, for conversations — of course, over cups of coffee and cars.

In an interview with Erin Jensen from USA TODAY, Jerry Seinfeld, who is 68 years old, said, "Good coffee is my drink, but I will drink any coffee."

The star of the show and one of its co-creators add, "I knew that 'Seinfeld' was going to be a hit." "I didn't know how, in what fashion, but I knew people were ready for a show where people talked differently," she said. "It didn't matter to me."

However, when it came to "Comedians in Cars," Seinfeld claims that the idea was so close to his heart that he wasn't sure how people would react. "There's this other side to my existence that simply consists of hanging out with these weird people, and it's been just as beneficial for me as the part where I'm working on my job."

Nora Roberts, who has written more than 300 books published as best sellers by USA TODAY (including works written under the pen name J.D. Robb), continues to dominate the list of best sellers with her fantasy series "The Dragon Heart Legacy."

This week's highest debut for a work of fiction is "The Choice" by Sarah Addison Allen, which was published by St. Martin's Press and had a total page count of 448. The defeated dark deity Odran is still throwing a shadow over the magical land of Talamh in the author's third and final novel in the trilogy, and Breen is getting ready for one last battle.

The first two volumes in the series, "The Awakening" and "The Becoming", made their debut on the bestseller list at positions 5 and 2, respectively.