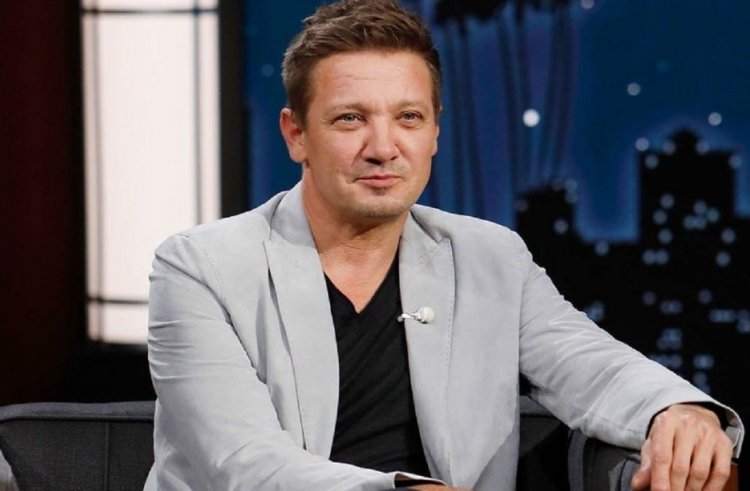 Renner is stable post the snow plow incident. His representative confirms. Jeremy sustained injuries from the plowing of snow. The statement was further confirmed by saying that since his family is with him. He is receiving excellent care from them, and Jeremy is in good condition.

Renner is popular for playing Hawkeye in the Marvel Cinematic Universe. It started with Thor and the Avengers. Until recently, Jeremy played the character in the Disney Plus series as Hawkeye.

Read Also: Rapper Logic and his wife Brittney Noell ready to welcome the second baby by 2023

Jeremy was nominated for Academy Awards for his brilliant performance in The Hurt Locker and The Town. Jeremy also appeared in Mission Impossible: Ghost Protocol and Rogue Nation.

The actor is currently working in the Taylor Sheridan Series titled Mayor of Kingstown, which is telecasted on Paramount +

Jeremy and his ex-partner Sonni are parents to their 9year old daughter Ava Berlin.
He even gave his daughter a heartfelt tribute on her birthday in March. He posted a picture of Ava as a baby while he held her in his hands. Jeremy calls his daughter Ava his number 1, and why not?

He wrote for Ava when She took her first breath, holding his finger tightly. He understood his purpose and reason for becoming a father. Jeremy further added that He would be by his daughter's side until his last breath. He wrote Birthday wishes for his daughter with a hashtag stating he is a proud father.